Sony is no stranger to the current obsession in the user technology space - smartwatches. The company was one of the first entrants in this space with the Sony Smartwatch. Now, to go with the announcement of its latest flagship Xperia Z2 (Review), Sony also announced a new wearable focused on fitness - the Smartband SWR10. This wearable device looks unobtrusive and has a few interesting features apart from the just the fitness-oriented ones. We were eager to test it. 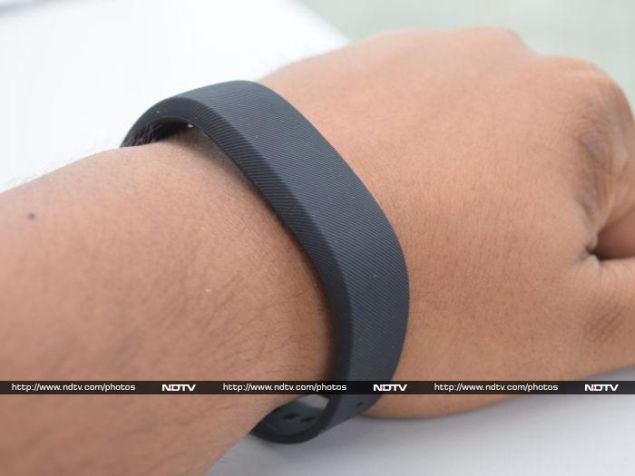 Design and Features
Stealth assassins would approve of the Sony Smartband SWR10's design. The unobtrusive black band could easily pass off as a rubber Livestrong Foundation band. If you're more interested in using the Smartband as a fashion accessory, straps are also available in nine different colours. The Smartband is waterproof and dust resistant with an IP58 rating, and at 22g, it's so lightweight that most of the time we forgot we were wearing it.

Sony provides two straps in different sizes, and since we have larger hands we chose the larger of them. Instead of a regular watch strap, there's a metal disc with two blunt pins that need to be pushed into the provided holes. It was a pain to insert the pins properly. 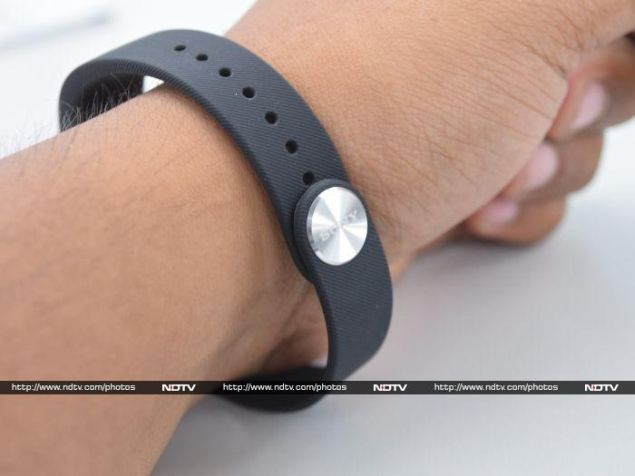 The heart of the Smartband is a white plastic core unit that is attached to the wrist strap. The core unit has a single button on its right which can perform multiple functions apart from just powering the device on and off. There are three notification LEDs - A, B and C. LED A blinks continuously when the battery is charging and when it's waiting to be paired to a Bluetooth device. All three LEDs blink in sequence when you change modes.

Performance
The Sony Smartband SWR10 is supposed to be able to connect to any device running Android 4.4 KitKat or higher via a Bluetooth 4.0 LE (low energy) connection. It is also possible to use NFC to create this Bluetooth connection without too much trouble. Connecting the Smartband to our test device was a smooth process. However in order for the Smartband to work, we had to download three applications.

We installed the Smartband SWR10 utility first, which actually does not show up in the app drawer, but can be accessed through the Smart Connect app. After this, we also installed two other apps - Smart Connect and Lifelog. Smart Connect can be used to make changes to various settings on the Smartband, such as sending notifications, alerting the phone when it is out of range, and setting up the night mode. Lifelog is the heart of the device since it is the app that actually keeps track of all the data. 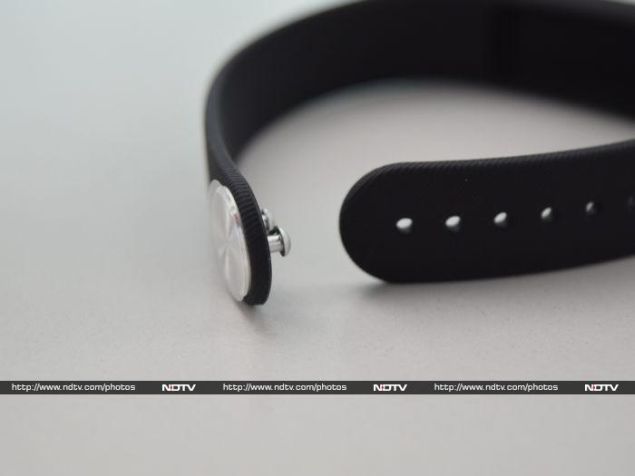 The Smartband has two modes; day and night. In the day mode, it works as a fitness tracker and vibrates lightly when any notification comes in. In the night mode, it tracks sleep activity. Pressing the power button once immediately throws a notification on the connected smart device's screen which tells you which mode is active.

Lifelog connects to a Google account and asks the user to enter details including his or her height, weight and birthdate when logging in for the first time. After this, Lifelog starts tracking a lot of information. The app interface is split into two. The top half features a silhouette of a man holding a smartphone and has animations for weather conditions. Swiping across the top half makes the interface slide through the hours of that particular day. The bottom half is where the relevant information lies.

Lifelog is an attractive app but it has its quirks. During our testing process we noted that a few elements inside the app flickered constantly, and stopped only when we force quit the application and restarted it. 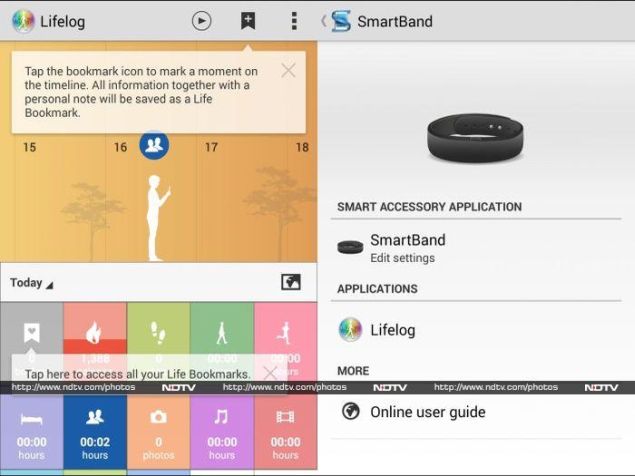 There is a calorie counter that shows the number of calories burnt during exercise or passive activity. One can even set goals. The app also logs the number of steps taken and the amount of time spent walking/running. The problem with this data is that it is not captured real time like with a Fitbit. This is an issue since it made it impossible for us to verify the accuracy of the number of steps we actually took. On the other hand, the app logged a lot of other information with eerie precision, such as the exact time we took a photograph and the amount of time we spent on social networks. However these are features of the Lifelog app, and this information was captured independent of the Smartband.

It is also possible to control media playback by tapping on the Smartband. This was pretty erratic and the device failed to respond to our taps most of the time. There are a few other apps for camera and QuickOffice control which don't really work pretty well. The third-party apps ecosystem is pretty bare at the moment.

Sony claims that the Smartband has a battery life of five days, and in our testing we found out the device just went on and on without needing a recharge. 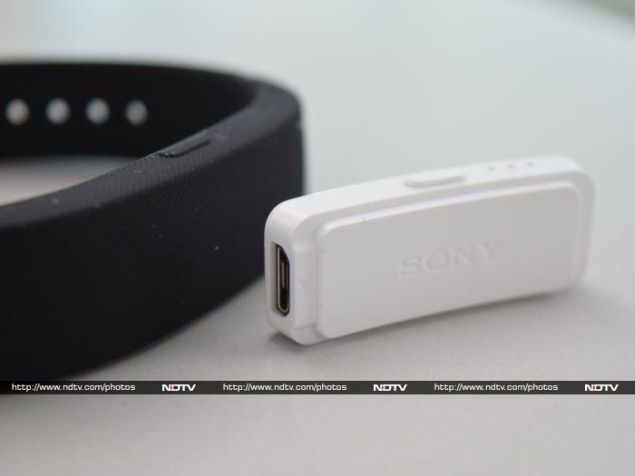 Verdict
The Sony Smartband SWR10 was a good value addition when it was bundled free with the Xperia Z2. Now that the offer period is over, it will cost Rs. 5,990 which is a bit too much for a device that only tracks physical activity and controls music playback. Sony gets certain aspects of the Smartband right, such as the design, but the functionality is a bit lacking. Moreover, it can only work with a smartphone running Android KitKat and featuring Bluetooth 4.0 LE.

The Smartband didn't really help us change our habits or motivate us to get more exercise. For that reason, it hasn't really changed our opinion that there is still a long way for smart wearables to go before they can go from novelties to must-have consumer products. 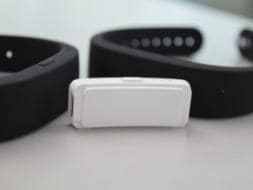 product Sony's Smartband SWR10 is a fitness wearable that goes a little beyond its call of duty.