You Can Now Play (Some) Oculus Games on Your HTC Vive 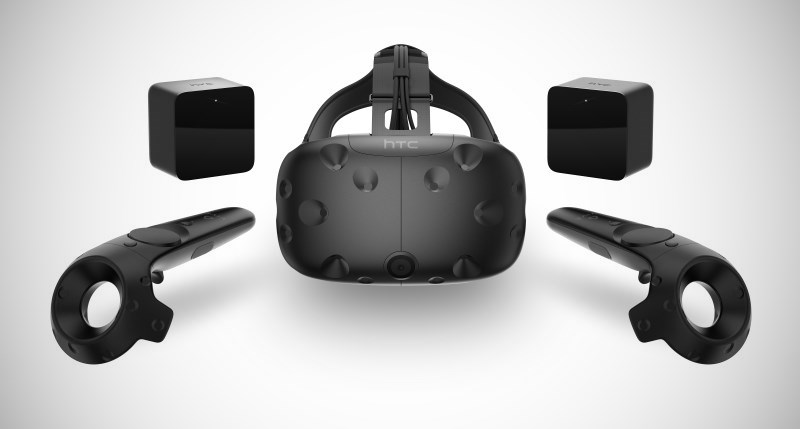 An anonymous developer who goes by the name of LibreVR has managed to develop a compatibility layer that allows you to play Oculus VR games - Lucky's Tale and Oculus Dreamdeck only for now - on the HTC Vive virtual reality headset.

Called Revive, it patches over your existing game files to make it work with OpenVR. "It works by reimplementing [sic] functions from the Oculus Runtime and translating them to OpenVR calls," the developer said on the software's GitHub page. "Unfortunately Oculus has implemented a Code Signing check on the Runtime DLLs, therefore the Revive DLLs cannot be used unless the application is patched."

The instructions are fairly straightforward to work with, and you shouldn't have a lot of trouble trying it if you want. But this is still an unofficial and unapproved method, considering Oculus' love for a closed system.

Where on one hand the Oculus Store doesn't even recognise the HTC Vive when connected, SteamVR is happy to incorporate the Rift into its world, letting game developers list the Oculus device as a supported system on the game's Steam page. Some of the HTC Vive launch titles are fully compatible with the Oculus Rift, too.

The reason only a couple of games are compatible for now is that you need a specific patch file. Users over on Reddit have managed to make it work for some other titles as well, though.

"It may work with plenty of other games, but that hasn't been tested by myself," LibreVR told Upload VR. "It's still early days for this project, since it's only been in development for a few weeks. In the future more games will be supported, but I'm glad to see such swift progress already."

(Also see: Dota 2 Gets a New Mode for Viewers With Steam VR)

Revive is still in alpha for now, and the developer wants to implement OpenGL, DirectX 12 and Oculus Touch support going forward.