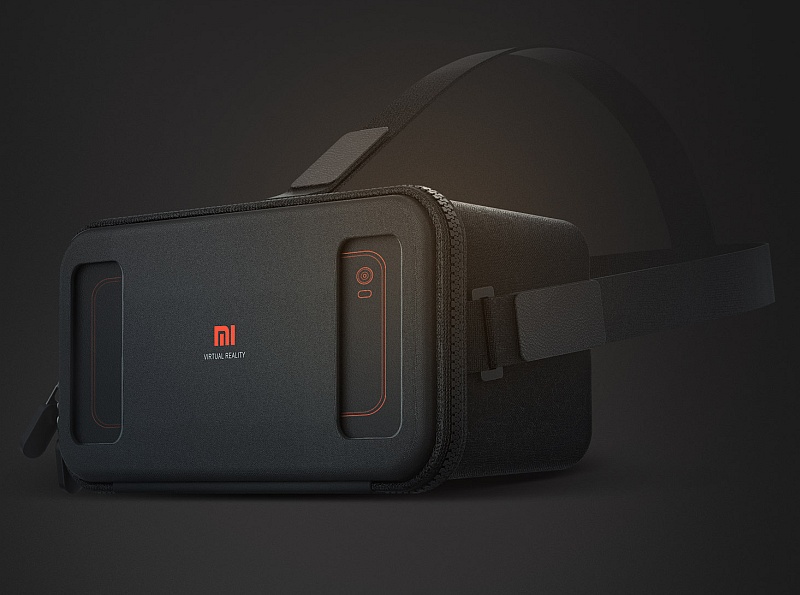 Xiaomi Mi VR headset, the much-rumoured VR headset, is finally official. Xiaomi unveiled the device in China on Thursday though no pricing details have been provided so far. However, the company has opened the availability of the VR headset to beta testers, who can acquire it for CNY 1 if they are selected after registration.

The Mi VR Headset features a 'two-way zipper design' that the company claims makes it simple to insert and remove a smartphone into the headset, while also ensuring the phone does not fall out of the headset. The company also says the design helps accommodate various sizes of handsets, and there different form factors.

Xiaomi's Mi VR Headset has been announced only for China and has been made out of Lycra and EVA fabrics, which company claims, provide comfort and lightweight to the apparatus. The headset has been provided with two openings at front to help users manually adjust the placement of the smartphone inside the headset as well as to keep the smartphone from becoming too hot.

The Mi VR Headset measures 201x107x91mm, weighs 208.7 grams and can fit phones that are 4.7 to 5.7 inch in size. The company has used anti-glare lenses which the company says have a tolerance of just 0.01mm, providing clarity and accuracy. Xiaomi has also introduced non-slip pads into the VR headset.

The company also announced the Mi VR app and ecosystem alongside, which alongside Xiaomi's partners including Youku will provide the VR and 360-degree content to go along with its new headset. The app has content varying from videos to games and has been specifically designed keeping this headset in mind.

The Mi VR Headset will come with several personalisation options for the design, Xiaomi says, and has showcased a few designs on the site.
Affiliate links may be automatically generated - see our ethics statement for details.
Comments