Xiaomi announced the arrival of Mi A2 and Mi A2 Lite at the global launch event in Spain on Tuesday. Alongside the latest Android One-powered smartphones, the Chinese manufacturer also unveiled two other products outside of China. Xiaomi has launched its Mi Electric Toothbrush and the Mi Robot Builder for global markets. The company did not provide details about the availability of the two devices at the event, but it revealed the pricing. Meanwhile, the company has also unveiled a new smartwatch for children - Mi Bunny Watch 3. It comes with a Nano-SIM slot and 4G LTE support, and is currently available in China.

The Xiaomi Mi Robot Builder will be available in two variants, one is a robot with self-balancing system and the other is a rover. Notably, the company has put a price tag of EUR 79.99 (roughly Rs. 6,400) on both the products. Meanwhile, the Mi Toothbrush has been priced at EUR 29.99 (roughly Rs. 2,400). Both products had been unveiled in China earlier.

Xiaomi's Mi Robot Builder has a self-balancing system and comes with wireless smartphone control feature. It is a modular coding toy that can be assembled into different structures using 978 toy blocks along with other parts like wheels, hears, and chains. Mi Robot Builder uses two high-speed brushless motors with rotating speed up to 170rpm and rotating torque capacity up to 25N.cm. Xiaomi claims that the completed structure is able to support 3kg object on top of its weight. To help the robot to accurately determine the speed and direction, the motor has built-in photoelectric encoder which also puts the motor into idle mode when it is stalled to prevent motor from overstraining. It also comes with four USB Type-C ports and the battery life is claimed to be up to 12 hours.

Users will be able to connect the Mi Robot Builder to the app via Bluetooth and watch it come to life. The app is available on both iOS and Android. Meanwhile, the Mi Robot Builder Rover is a buildable rover toy that is composed of 1,086 parts. All the other features are the same.

Coming to the Mi Electric toothbrush, it uses "high-efficiency magnetic levitation sonic motor" and is made of high-density, anti-corrosion, metal-free brush head. The toothbrush vibrates "over 31,000 times per minute" with a torque of over 230gf.cm to clean your teeth and comes with an IPX7 water resistance rating. 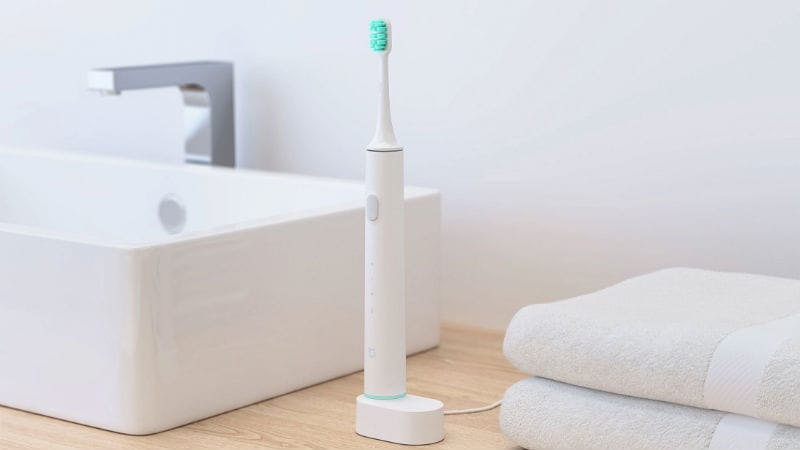 The On and Off button on the Mi Electric Toothbrush can be used to switch between Standard mode, Gentle mode and Customised. It it also connects to a dedicated app for customised brushing where users can change the brush time, strength, and variety of "oral care functions".

Moving on to the Mi Bunny Watch 3, the smartwatch for kids weighs just 51 grams and sports an 1.41-inch (320x360 pixels) AMOLED display with 2.5D Gorilla Glass. It features a 2-megapixel HD camera. It comes with a 140mm to 220 mm rubbery strap that is available in Pink or Blue colours. 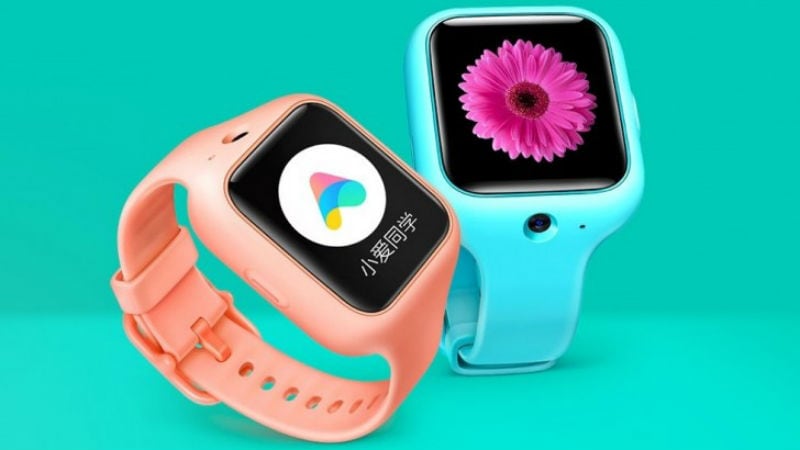 The Mi Bunny Watch connects with an app that works with the camera. The smartwatch comes with GPS/ A-GPS support and can be paired with dedicated apps for easier tracking. Xiaomi claims that the battery provides 30 hours of usage and charges in 50 minutes, but it has not reveal the capacity of the power cell. It comes with IPX7 water resistant rating. In terms of dimensions, it measures 43x15mm, and along with the strap is 240 mm long. Xiaomi has priced the Mi Bunny Watch 3 for CNY 599 (roughly Rs. 6,100).