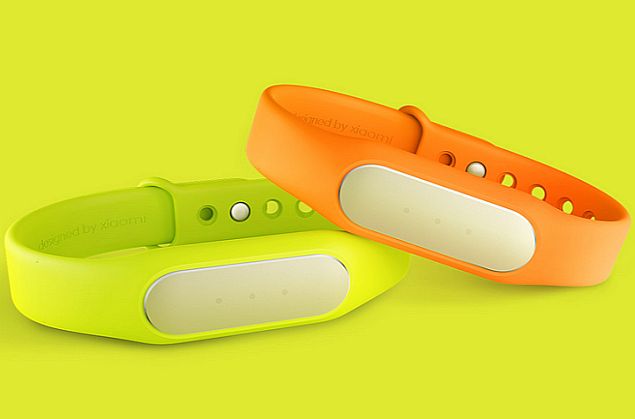 Xiaomi's Mi Band fitness tracker will be available to buy in India in its first flash sale on Tuesday.

Update: Xiaomi says Mi Band went out of stock in 7 seconds in its first flash sale, which also happens to be the first flash sale on the company's own platform. The next sale is on Tuesday, and registrations begin on Wednesday.

The first flash sale for the Xiaomi Mi Band will commence at 2pm IST for registered consumers on the company's official India site. Priced at Rs. 999, Xiaomi India at Mi Band's India launch had revealed that the first 1,000 registrants will get the band at Re. 1 as "Special Preview".

Notably, Xiaomi India for the first time is kicking off sale of its new product in India via its own site, and the move may herald the company doing the same for its entire product range soon.

The fitness tracking band was first unveiled in July last year, and went on sale in August in China. Flaunting an aluminium surface with a micro laser perforation and no display screen, the Xiaomi Mi Band is water resistant (IP67) and has a standby life of 30 days. Once paired with the smartphone, the Mi Band can be used to unlock the user's smartphone without typing any password or patterns. The Mi Band will be available in range of colour variants including Blue, Pink, Brown, Black, Purple and Grey.

Apart from Mi Band, Xiaomi India at its Global Mi Phone Premiere event last month also launched the Mi 4i smartphone. Much like other Xiaomi products, the Mi 4i will be available via Flipkart initially and will be available with all of Xiaomi's recently announced partners in the future, apart from also being sold at Mi.com.