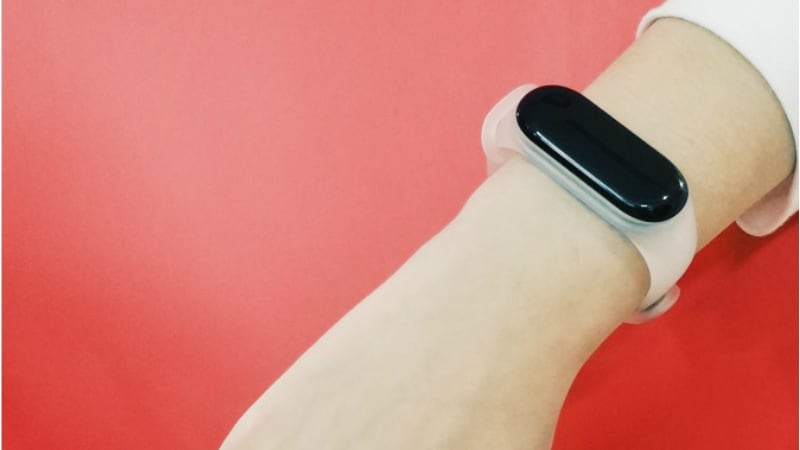 Xiaomi has posted multiple photos on Weibo showing the Mi Band 3 Explorer Edition from various angles. The rubber strap seems to sport a translucent effect, but apart from that, the design of the fitness band remains the same. It's uncertain whether this variant will see enhanced specifications or not. The company has not yet revealed any pricing or availability details of the product as well, but now that teasers are rolling out, an official launch should be around the corner.

The Xiaomi Mi Band 3 features a larger, 0.78-inch capacitive OLED display. This new display panel shows incoming call and text message alerts as well as the current time, steps taken, and heart rate count. The latest Mi Band model also includes a heart-rate (PPG) sensor, and bears a triaxial acceleration sensor. It also provides sleep monitoring features. Further, there is a 110mAh battery, which is larger in terms of capacity over the 70mAh battery available on the Mi Band 2. There is Bluetooth 4.2 LE connectivity that makes the Xiaomi Mi Band 3 compatible with most of Android and iOS devices. The Mi Band 3 weighs 20 grams including the strap.