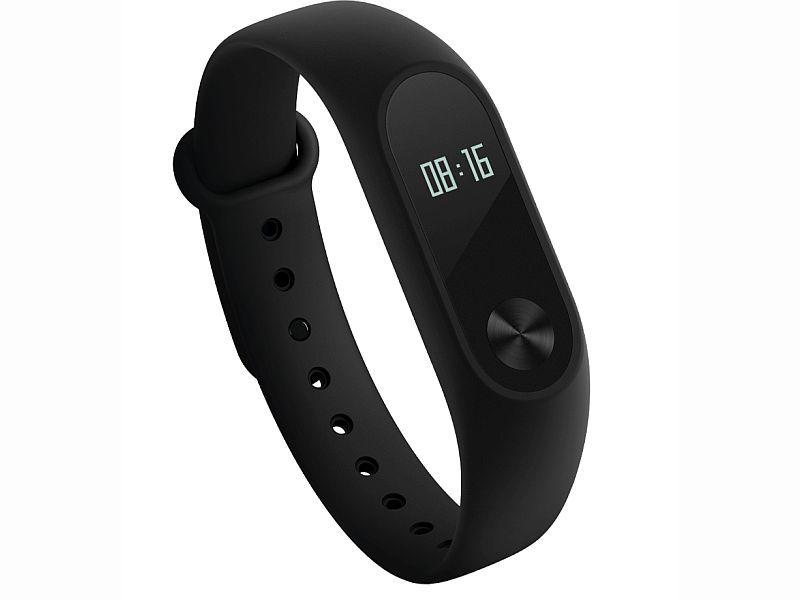 Xiaomi has unveiled its second-generation Mi Band 2 in China. The new band from Xiaomi as promised by CEO Jun Lei will go on sale starting June 7.

Priced at CNY 149 (roughly Rs. 1,500), the new Xiaomi Mi Band 2 packs a host of improvements over its predecessor including an all-new Oled screen and the much-requested heart rate sensor. To recall, the original Mi Band was unveiled back in 2014 and was priced at $13 (roughly Rs. 790). Unfortunately, the company has so far not revealed the international availability details of the Mi Band 2 wearable.

The new Mi Band 2, similar to other existing wearable devices in the market, focuses on user's health by helping them track their fitness and sleeping routine. The new band features Bluetooth wireless connectivity to pair with smartphones. Much like the original Mi Band, the new band vibrates to alert users about incoming calls, alarms, and notifications. 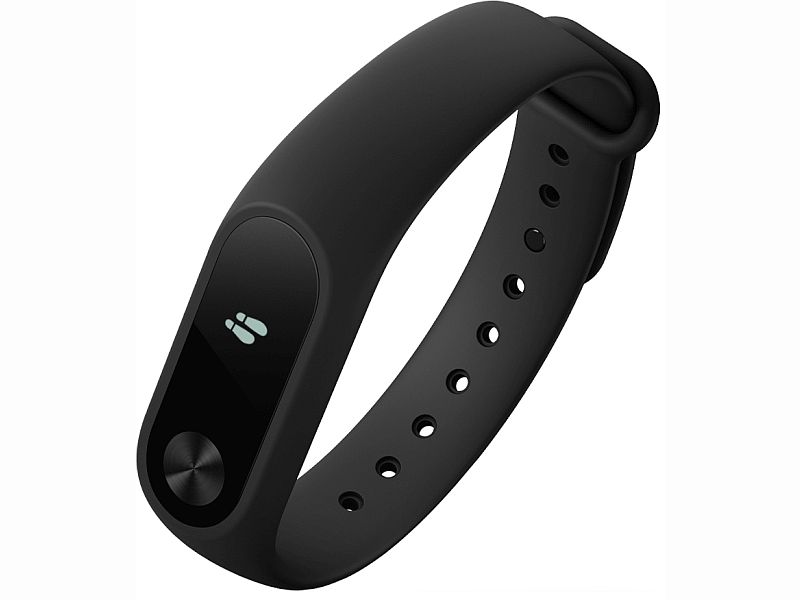 One of the biggest additions to the new Mi Band 2 is the 0.42-inch OLED display which will show time, steps taken, and heart rate count among others. Another notable addition is the PPG (photoplethysmography) sensor as a heart rate monitor. The new Mi Band 2 packs a 70mAh battery which the company claims up to 20 days of standby time. The first generation Mi Band which featured no display had a battery life of up to 30 days.

The new Mi Band 2 wearable supports Bluetooth 4.0 LE for pairing with the smartphone. It comes with 40.3mm length, a width of 15.7mm, and a side width of 10.5mm. The company listing says that the Mi Band 2 weighs just 7 grams. For user comfort, the Mi Band 2 is built of skin-friendly thermoplastic elastomers material and flaunts aluminium as well. Much like the original Mi Band, the new band will be available in Black, Blue, Green, and Orange colours. The device is water resistant with IP67 certification.

The Xiaomi Mi Band 2 will be compatible with devices running Android 4.4 and above as well as iOS 7.0 and above.

Facebook Messenger Gets 1,500 New Emojis in Diversity Drive
Lava A82 With 5-Inch Display Launched at Rs. 4,549