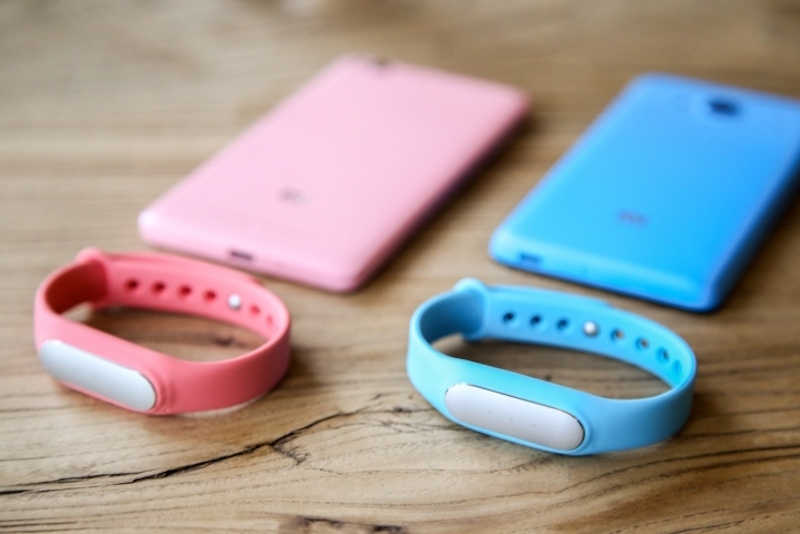 Xiaomi has announced the launch of the Mi Band 1S -- also dubbed as Mi Band Pulse -- the company's second generation wearable fitness tracker. On Monday, the Chinese conglomerate also unveiled a 20000mAh Mi Power Bank. Both the products are currently exclusively available in China with no word on their international launch time frame.

The Mi Band first debuted in China last year. The company has refreshed the fitness tracker with the launch of the Mi Band 1S, adding several substantial improvements such as the addition of an optical heart-rate sensor and aesthetic changes while maintaining a dirt-cheap price tag. A display, however, is still missing.

The Mi Band 1S measures 37x13.6x9.9mm (so a tad larger than the Mi Band) and also weighs half a gram more than the Mi Band. It is also IP67 certified, so the band should be able to withstand dust and water to an extent.

The company has retained the same 45mAh battery as its predecessor and promises 30-day battery life on a single charge. Considering the band now also comes equipped with a heart-rate sensor, that's an interesting feat if it manages to deliver it. It will go on sale in China at a price point of CNY 99 (roughly Rs. 1,030, or $16). The company also announced that it will continue to sell the original Mi Band.

As per IDC's recent figures, Xiaomi sold around 3.1 million Mi Band trackers in Q2 2015. The company was only behind Apple, which sold 3.6 million Apple Watch models, and 4.4 million trackers sold by Fitbit. 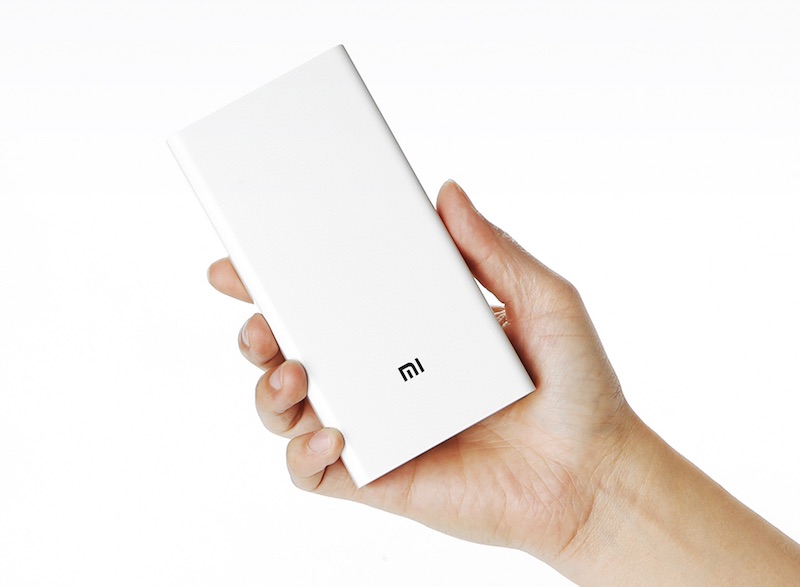 On Monday, the company announced a new large Mi Power Bank with a capacity 20000mAh. Priced at an equivalent of $24 (roughly Rs. 1,600), the 20000mAh Mi Power Bank comes with a plastic body - which is different from the metal body other power banks from the company come with. This makes it possible for the unit to weigh less than other Mi Power Bank models and better withstand scratches. The company says that the battery inside the device is made by LG or Panasonic and promises up to 93 percent conversion rate. It offers 5.1V and 3.6A output.