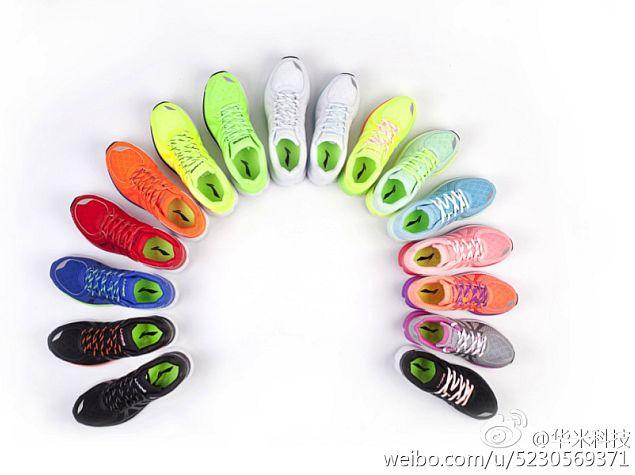 Xiaomi has already launched a number of devices including the Mi Band, television, action camera, and even an air purifier. Now, the company expanding its wearable offering has launched a Smart Shoe in partnership with sports brand Li Ning.

The new Li-Ning Smart Shoes are waterproof and are claimed to be sweat-proof and can withstand pressure while running. The shoes pack a Bluetooth chip which will allow them to connect with a paired smartphone, and are also said to feature military-grade motion sensors. The Li-Ning Smart shoes can record steps and calories among others.

With the launch, the new Li-Ning Smart Shoes manufactured in partnership with Xiaomi is likely to take on the likes of Nike's iPod-friendly shoes or the Adidas' miCoach Speed Cell. Xiaomi back in March was reported to join hands with sports brand Li Ning to make the footwear.

Li Ning said in a statement back in March had said, "We have chosen to collaborate with the Mi brand because of Huami Technology's strength in 'smart' wearable products. We hope to use this opportunity to provide professional "smart" running shoes to running enthusiasts in China at an affordable price."