Xiaomi Claims to Ship Over 10 Million Mi Bands in 2015: Report 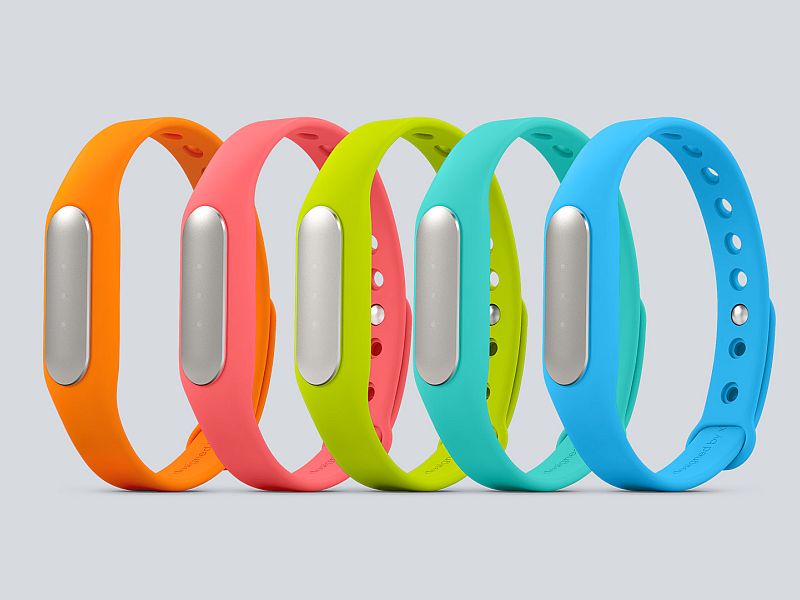 Chinese manufacturer Xiaomi has claimed to have shipped over 10 million Mi Band wearables in the first nine months (January to September) of this year. DigiTimes reports that the company shipped over 600,000 units of its Mi Band activity tracker in the Taiwanese market alone.

To recall, a Xiaomi spokesperson had back in June claimed that the company surpassed 6 million worldwide shipments of the Mi Band fitness tracker. If the latest figures are to be believed then the company shipped over 4 million in the period between June to September.

The above claims are supported by IDC's recent report that suggested that Xiaomi's inexpensive Mi Band sustained higher volumes during the third quarter and registered over 97 percent of its volumes shipping into China. The report however pointed out that volume outside China remained limited with slow progress made in Western markets.

Last month, Xiaomi refreshed its Mi Band wearable with the launch of its new Mi Band 1S - also dubbed as Mi Band Pulse - the company's second generation wearable fitness tracker. The new Mi Band 1S adds several improvements such as the addition of an optical heart-rate sensor and aesthetic changes while maintaining a dirt-cheap price tag. A display, however, was still missing. It was also IP67 certified, so the band can withstand dust and water to an extent. It went on sale in China at a price point of CNY 99 (roughly Rs. 1,030).