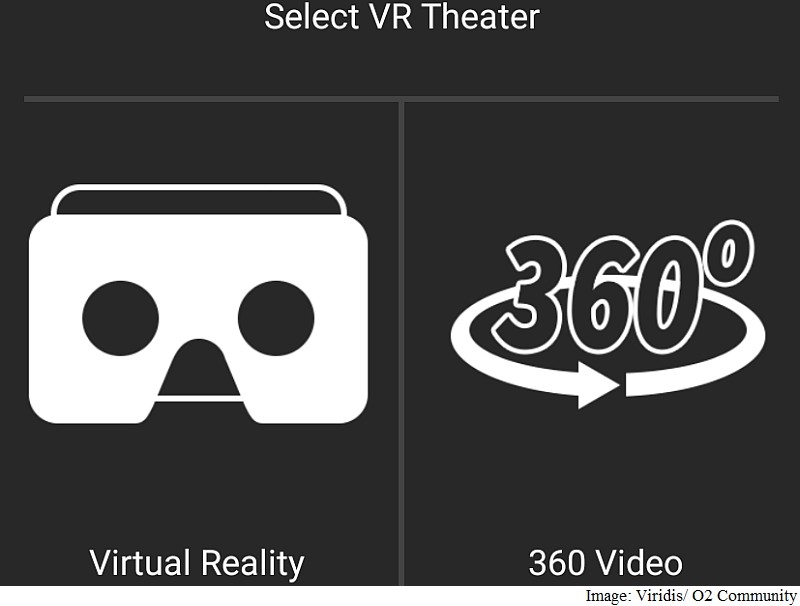 A new report is tipping that Sony may have an Xperia VR headset planned for launch at its February 22 event at MWC 2016. The Japanese giant so far has not detailed what it will launch at its MWC event, despite releasing a new video teaser this week.

The speculation is being led by Xperia Blog, the Sony-focused mobile news website, which connects the VR-focused update of Sony's Privilege Plus app to a possible unveiling of the smartphone-based VR headset. As we already know, Sony has been working on the PlayStation VR headset for a while now, and it will be powered by the PlayStation 4 (PS4) console.

Lending further credence to the rumour is Sony's own blog post about the 4K display technology of the Xperia X5 Premium in October. To recall, the Sony Xperia Z5 Premium features 5.5-inch UHD (2160x3840 pixel) display with a pixel density of 806ppi. In its blog post, Sony talks about how conducive such a high resolution display is to virtual reality, saying, "We also believe Xperia Z5 Premium is capable of offering the clearest, sharpest Virtual Reality platform - we're working on a few things here internally, so stay tuned for more news soon."

Finally, Xperia Blog also points to a recently granted patent by Sony for a smartphone-based virtual reality headset, tipping that the company has indeed been working on such technology for a while. The application was submitted in May 2015, and granted in December. The patent shows multiple designs, active shutter 3D technology, forward facing cameras, and even positional tracking. One of the designs is also compatible with tablets. Gaming, social media interactions, and entertainment are some of the VR headset applications Sony appears to be looking at.
Comments