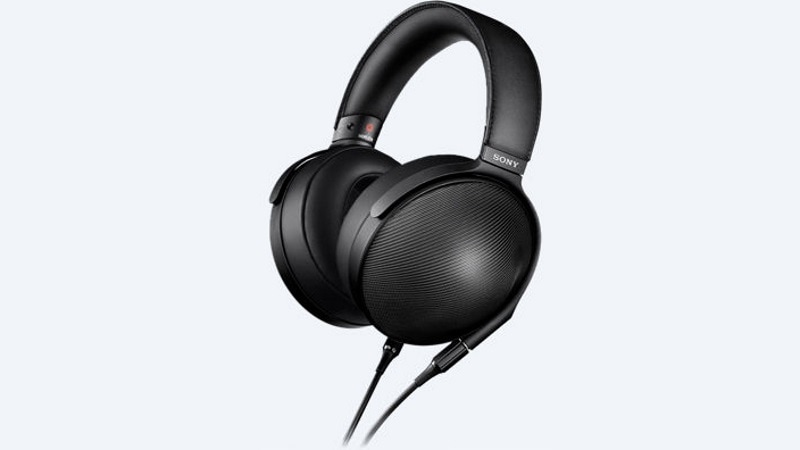 Sony's wireless ear-piece Xperia Ear was first unveiled at MWC 2016, and it finally has a release date. The company also unveiled a pair of high-end headphones, the MDR-Z1R, and the MDR-1000X noise cancellation headphones.

Sony at its pre-IFA 2016 event announced the Xperia Ear will be available in November. Xperia Ear is capable of responding to the verbal commands given by the user and also offers useful information such as schedule, weather and the latest news to keep you up-to-date on the go. However, Sony has not yet provided the pricing details for the product.

The company also unveiled its MDR-Z1R "Signature Series" pair of headphones priced at $2,300 (roughly Rs. 1.5 lakhs), meant to compete in the high-end segment where Sony's presence has been virtually non-existent.

The Sony MDR-Z1R is said to offers a wide frequency range that goes up to 120kHz playback in High Resolution Audio while the "70mm HD driver unit increases the sound space to create natural sounds with controlled airflow and flat plane waves," the company said in its release. The company also claims that TA-ZH1ES headphone amplifier present in its premium headphones provides a "higher quality sound".

Sony also announced an innovative set of headphones called MDR-1000X, which it claims cancel out the noises but still enable you to be still aware of your surroundings. With MDR-1000X, you get to choose from several noise cancellation modes. The headphones feature wireless Bluetooth connectivity as well as adaptive noise-cancellation. MDR-1000X will retail from $400 (roughly Rs. 26,800) and will be available from October.