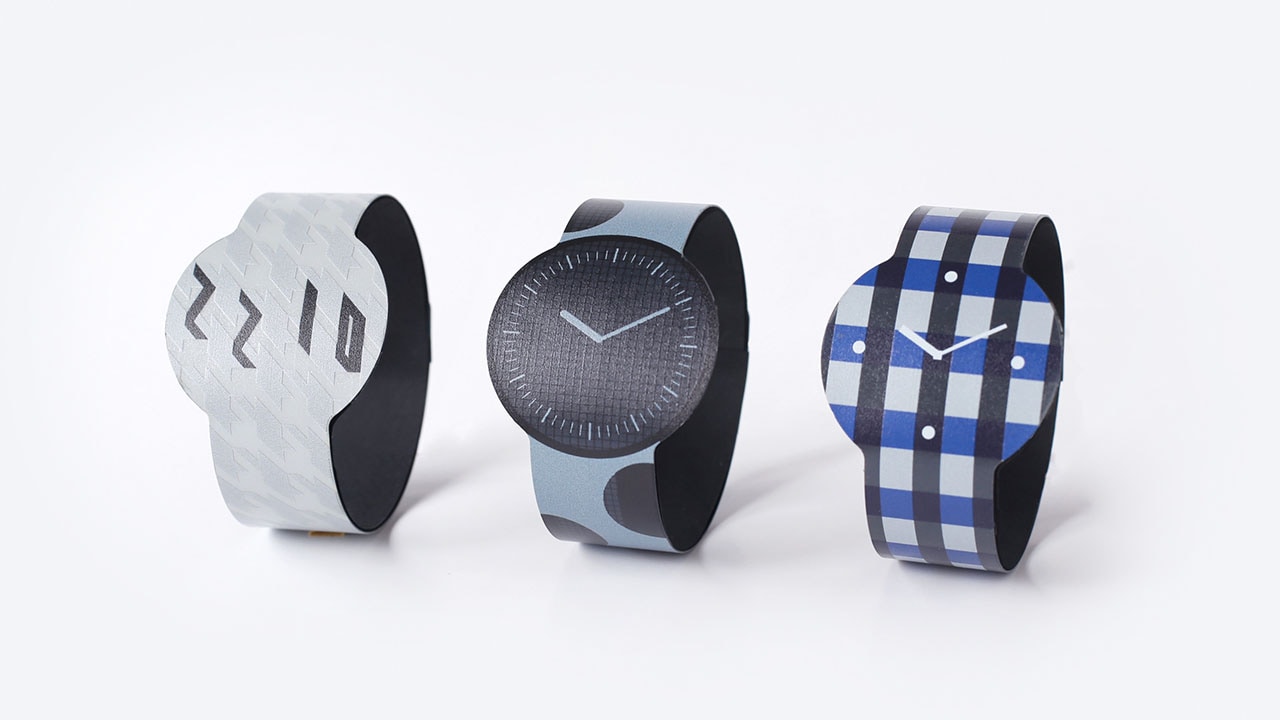 Sony has unveiled the second generation of its e-paper FES Watch at CES 2017, after launching two varieties of the original - the first back in 2014, and another last year under its Fashion Entertainments (FES) label. The newest model, displayed in Las Vegas last week, brings colour to the clock face and wrist band that was missing from the previous ones.

The latest Sony FES Watch doesn’t have any of the “smarts” as other watches – say, the Apple Watch or Samsung Gear S3 – and that’s because it’s aiming at a market that prides design over function. For now, exact price and availability details are not known.

Owing to its e-paper display that covers the entire FES Watch, it can instantly change patterns across the board, and remains super thin while doing so. Plus, it is waterproof to boot, and sports a battery life of two years. And while the first- and second-gen FES Watch were limited to black-and-white, the new model is capable of a variety of colours, as is evident from the pictures.

There’s no word on whether it will actually enter production, seeing how the first-generation was made available in limited numbers via a few select stores around the world – namely the MoMA Design Store in New York and Tokyo, and the Isetan Shinjuku in Tokyo – after going through a crowdfunding process. It was only in July last year that Sony decided to bring it onto Amazon in the US, where it retails at $300 (about Rs. 20,000).

The second-gen edition of FES Watch has been around in Japanese circles since October 2016, before Sony brought it to CES 2017 in Las Vegas. For FES, the e-paper concept goes beyond just the watch, with the company applying similar ideas to clutches and eyewear.