Sony at CES 2015 on Monday has announced a new stainless steel edition of the SmartWatch 3, apart from the Walkman NWZ-ZX2.

The company says that it is working on the standalone (no smartphone required) capabilities of the SmartWatch 3 as well. The two developers namely - Golfshot and iFit - are creating Android Wear experiences with SmartWatch 3's standalone capability, for both performance on the course and track, respectively. Users will have exclusive access to the premium Golfshot and iFit apps out-of-the-box from this month, says Sony.

Additionally, users can now access Lifelog through the browser at lifelog.sonymobile.com, apart from the Lifelog app downloaded via Google Play. Sony says the service has got a new Web interface that uses the open API functionality and latest HTML5 technologies, for a more visual experience. 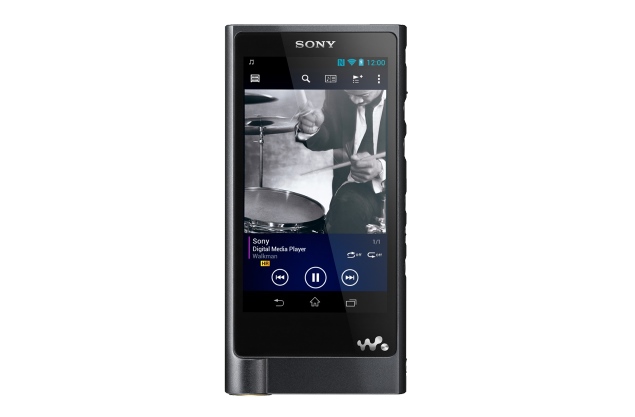 The Japanese electronics giant also launched the new Walkman NWZ-ZX2, which will go on sale this spring at $1,200 (roughly Rs. 76,000). Sony's also calling it the 128GB Walkman Hi-Res Digital Music Player, and it comes with a microSD card slot - but no bundled headphones.

Connectivity options on the Walkman NWZ-ZX2 include Wi-Fi, Bluetooth, NFC and Micro-USB. While the device can play almost all popular formats, the company has detailed mp3 (128kbps) playback time for up to 60 hours and flac (192kHz/ 24bit) playback up to 33 hours. Other hi-res audio formats supported include Apple Lossless and aiff. Other features include ClearAudio+, Clear Bass, DSEE HX (Digital Sound Enhancement Engine), S-Master HX digital amplifier and VPT.
Comments