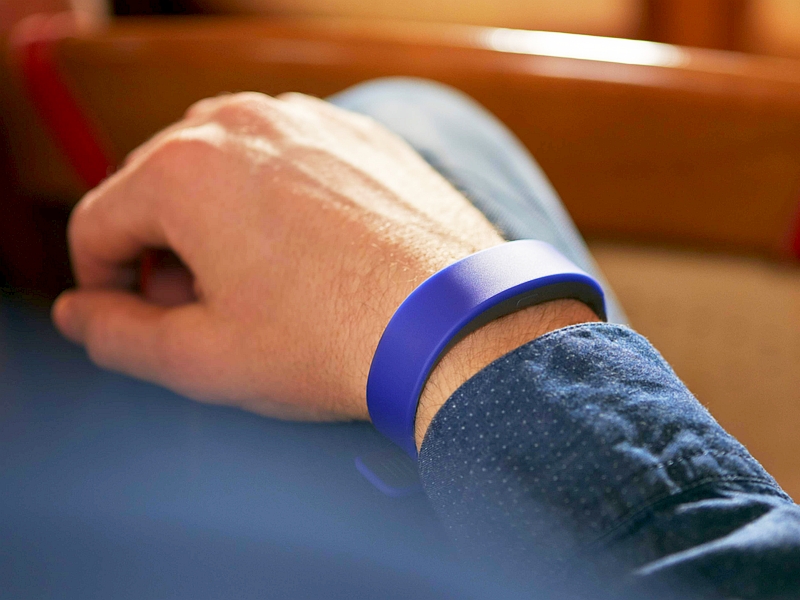 Sony on Thursday launched its second-generation SmartBand - the SmartBand 2 - with a heart rate sensor. As per the Japanese tech firm, the band is a "multi-sensor lifelogger that provides full-scale insights about your fitness, well-being and stress levels."

The SmartBand 2 in terms of features is nearly identical to its predecessor, and offers health tracking and sleep tracking. The device has the ability to provide sleep insights with automatic sleep detection and the smart alarm clock function, which will gently vibrate to wake the user up. It also gives users notification alerts when they receive a message, call, email, tweet or other notifications on their paired smartphone. The wearer will be alerted via vibrating notifications and pulsing RGB LED lights, as there is no integrated display.

Also, the data captured by the SmartBand 2 gets compiled in the Sony Lifelog app, from where users can see how many steps they have taken, how many staircases they have climbed, what images they have clicked, what places they have been visiting, and how they have been communicating with the world. Handling media playback options are also included. It also alerts users whenever they go more than 10 metres away from their paired smartphone. 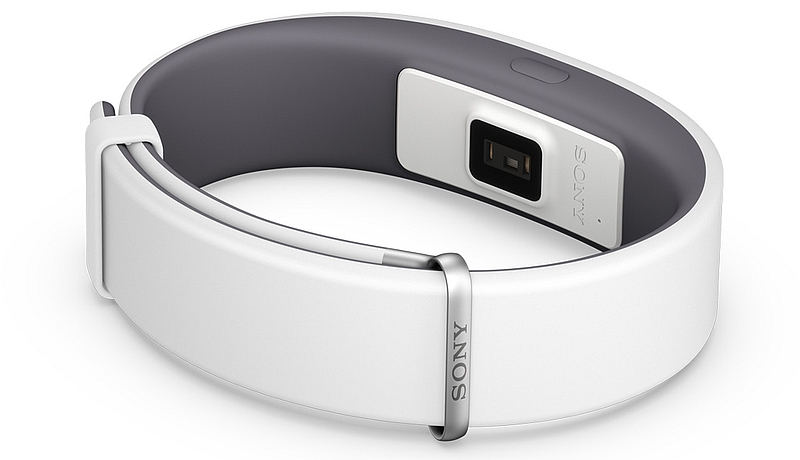 However, one of the major upgrades in the Sony SmartBand 2 is the inclusion of the heart rate monitor, which gives 'meaningful' insights on the user's heath and stress levels. Sony also says that the band is IP68-certified and water-resistant with immersion up to a 3-metre depth, despite its cap-less Micro-USB port. In addition, the band comes with a new metal clip. The SmartBand 2 is rated to deliver up to 2 days of battery life on a single charge.

The Bluetooth-enabled Sony SmartBand 2 will be arriving in White and Black colour variants. The company would also be launching the band in Pink and Indigo colours in future. The device will launch in 60 countries worldwide for around EUR 119 (roughly Rs. 8,700), starting September this year. The NFC wearable device is compatible with smartphones running Android 4.4, iOS 8.2 or higher versions.

"We set out to create the most advanced wearable at this section of the market - SmartBand 2 has the capability to deliver, and make biometric data meaningful for users within Lifelog" said Kaz Tajima, Senior Vice President, Head of UX Creative Design and Planning at Sony Mobile Communications. "Not only does it represent a powerful vision of how consumers can learn more about themselves - it allows us to explore exciting new opportunities with development partners."