Sony is joining Silicon Valley companies in taking a crack at the nascent smart-speakers and the connected earbuds markets. On Thursday at the IFA trade show event, the Japanese electronics company unveiled a HomePod-like LF-S50G speaker and an AirPods-like WF-1000X earbuds.

The Japanese company wants to get smart speakers right, so it has put a lot of thoughts on improving "smart" and "speaker" aspects, it said. For intelligence, Sony has partnered with Google to use Google Assistant on the LF-S50G speaker. Additionally, the speaker can also gauge human gestures, enabling people to more conveniently control what they want on their speaker.

The company firmly believes its smart speaker will do well, Sony said, adding that the sound quality on its speaker is particularly good. Sony has managed that by housing a subwoofer inside the speaker for bass, and an omnidirectional two-stage diffuser to efficiently disseminate waves. The company says its speaker will offer a full-range vocal and treble notes, something music aficionados will appreciate.

In addition to Bluetooth and Wi-Fi connectivity options, the Sony LF-S50G speaker can also pair with devices using NFC. The LF-S50G speaker can withstand splashes and it supports multi-room audio controls. You can buy it in white or black options at the retail price of $199.99 (roughly Rs. 12,800). The company will start shipping the LF-S50G speaker in the United States starting October.

On the sidelines of the LF-S50G speaker launch, Sony also announced three new noise cancellation models in its 1000x earbuds lineup: wireless WF-1000X earbuds that would directly compete with Apple's AirPods, behind-the-neck WI-1000X that Sony is targeting commuters with, and the WH-1000XM2 headphones.

The Sony WF-1000X earbuds has a 6mm driver, but the company promises dynamic sound nonetheless. Much like the AirPods, it also comes in a case, and taking them out of the case will automatically power on the earbuds and connect to the last device they were paired with. The case can hold up to 9 hours of usage. 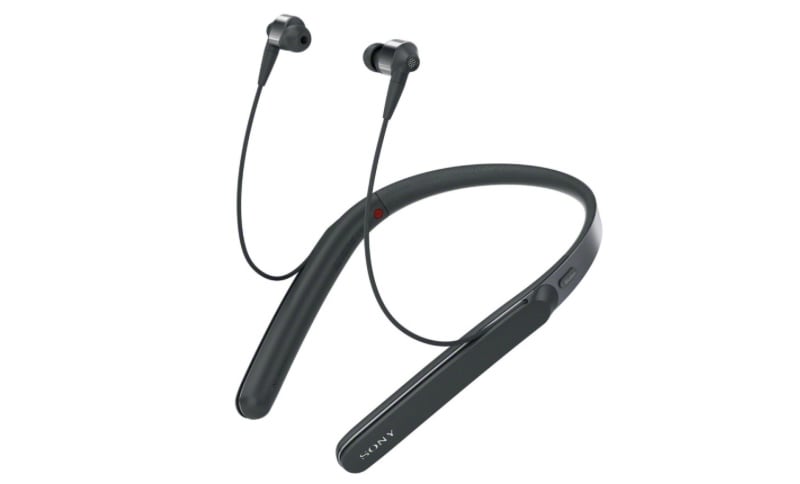 On the other hand, the Sony WI-1000X tops that with vibration alerts for incoming calls, and up to 10 hours of battery life. "The hybrid driver system with BA and 9mm dynamic driver units brings optimal sound quality to your ears and with a multitude of other sound features such as High-Resolution Audio, LDAC, DSEE HX and S-Master HX," the company said. 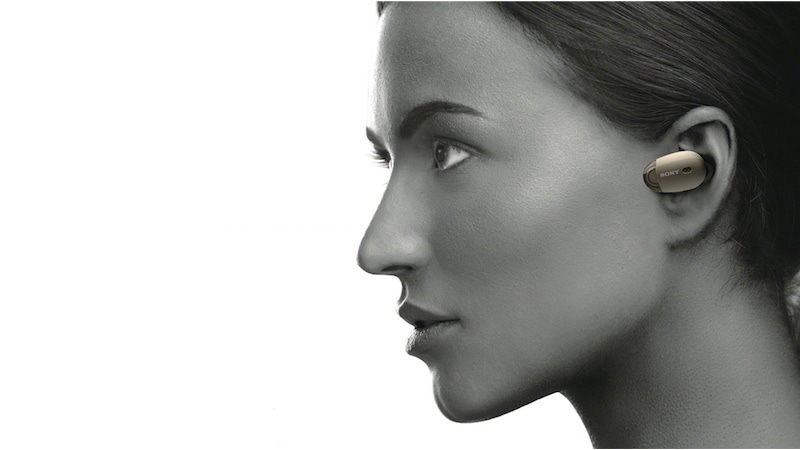 The WH-1000XM2 headphones offer the "best noise cancelling technology" combined with unique Ambient Sound mode, Personal NC Optimizer, and Quick Attention mode in this headband style, the company said. They can run up to 40 hours on a single charge with an audio cable, or up to 30 hours when used wireless. To make things smoother, the headphones offer Quick Charging function to fuel 70 mins of battery life in just 10 minutes of charging.