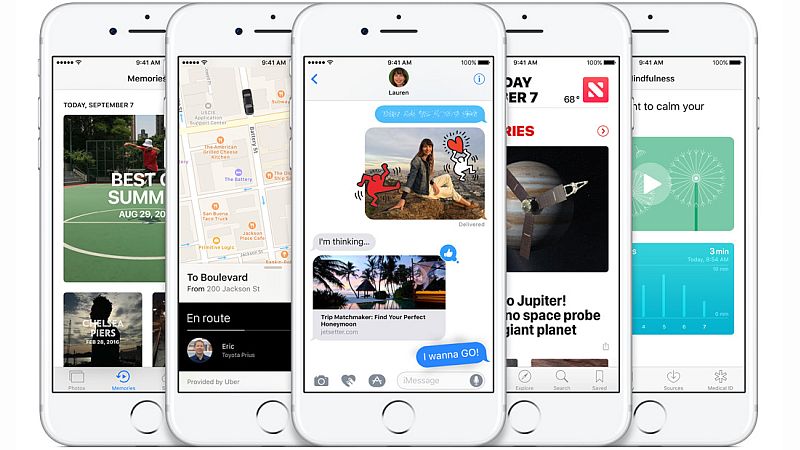 Multiple iPhone 7 users are complaining that their Android Wear smartwatches are not pairing with their smartphones. Google has acknowledged the issue and has confirmed that the "Android Wear team is actively working to fix" it. Several iPhone 7 users took to Google's product forum page to post their frustration about the issue.

Google employee Ernest has acknowledged the issue on a product forum page, saying, "It has come to our attention that there is a serious pairing issue that affects Tag Heuer, Moto 360 v2, Asus Zenwatch, Fossil and MK Android Wear watches which are unable to pair with the new iPhone 7. We would need more information from you, so please "Send us feedback" through the Android Wear app: Gear icon> Feedback > Send Feedback," said Ernest. He also added that Google has reported the issue to Apple.

One of the users wrote on the Google product forum post, "I've got a Tag Heuer connected that was working fine with my iPhone 6 even after I upgraded to iOS 10, but then since I unpaired to connect to my new iPhone 7. I haven't been able to pass the pairing screen. I've tried with both phones, even tried to after downgrading the iPhone 6 to 9.3. I've also tried to a factory reset through the 'Android dead robot' as advised by Tag, but didn't help, none of the phones get the code from the watch. Thanks!"