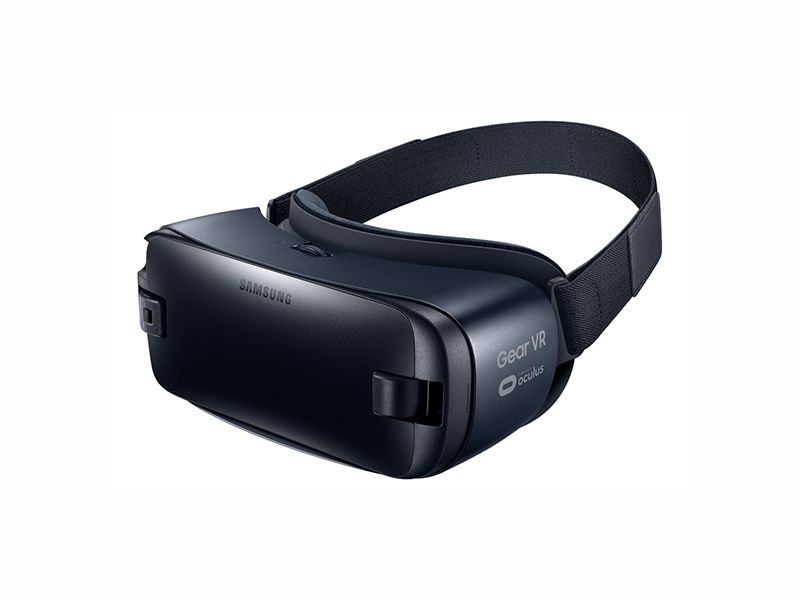 Samsung at its Galaxy Note Unpacked 2016 event on Tuesday, apart from unveiling the new Galaxy Note 7, also revealed the new Gear VR. The new virtual reality headset features a dedicated home button and also sports up to 101-degree field of view. It has been priced at $100 (approximately Rs. 6,600) and will be available alongside the Galaxy Note 7 starting August 19.

The South Korean company also revealed global pricing of its 360-degree camera, the Gear 360, which will retail at $350 (approximately Rs. 23,300). Earlier, Samsung announced pricing of the camera for home country only.

The biggest highlight of the Samsung Galaxy Note 7 is its iris scanner, and it is the first smartphone from Samsung with such a feature. Much like previous Galaxy Note phones, the Galaxy Note 7 features the S Pen stylus. The Galaxy Note 7 is dust and water resistant with IP68 certification. It comes with Samsung Knox security suite with biometric authentication that includes both the iris scanning feature and the fingerprint scanner.

The Android 6.0.1 Marshmallow-based Galaxy Note 7 sports 'Dual Pixel' 12-megapixel OIS (optical image stabilisation) with an f/1.7 aperture and dual-LED flash. There is a 5-megapixel front camera which also boasts of an f/1.7 aperture.