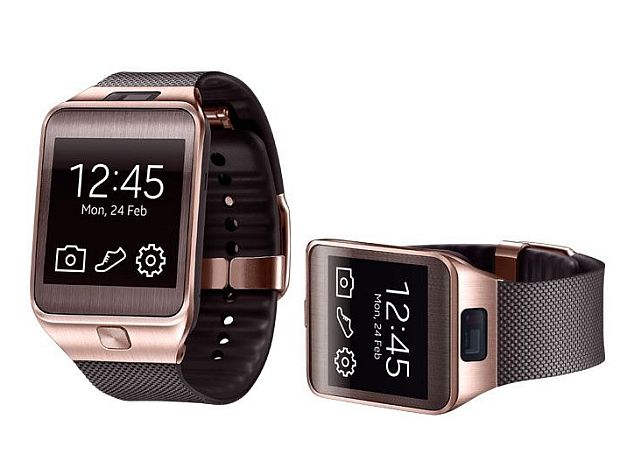 Samsung seems to be leaving no stone unturned for its smartwatches, as the Korean firm is now being said to reveal a new Android Wear smartwatch at the Google I/O 2014 event, scheduled for June 25 and 26th.

Samsung's Android Wear OS device is said to be similar to its Gear smartwatches, which the firm has been launching since last year. The Korean smartphone maker is said to be using its own chips for the Android Wear smartwatch, as well as another model based on Qualcomm processors, as per Cnet. However, it remains to be seen which one out of the two will be showcased at the Google I/O 2014 event.

The upcoming Samsung smartwatch with Android Wear might just be the rumoured stand-alone "watch-phone" with the voice-calling feature from the company that was said to be under testing last month.

Samsung did not directly announce the existence of its Android Wear smartwatch but said that it is "committed to relentless innovation and new products are always in development." Moreover, a source close to Samsung also mentioned to Cnet that each of the Google I/O attendees might be given the smartwatch.

If the report turns out to be true, Samsung will be the third firm after LG and Motorola to announce an Android Wear-based smartwatch. While we have seen both LG G Watch and Motorola's Moto 360 in number of images and some recent videos, one can expect better results from Samsung as the firm is no stranger to smartwatches. Google introduced its Android Wear OS project in March this year.