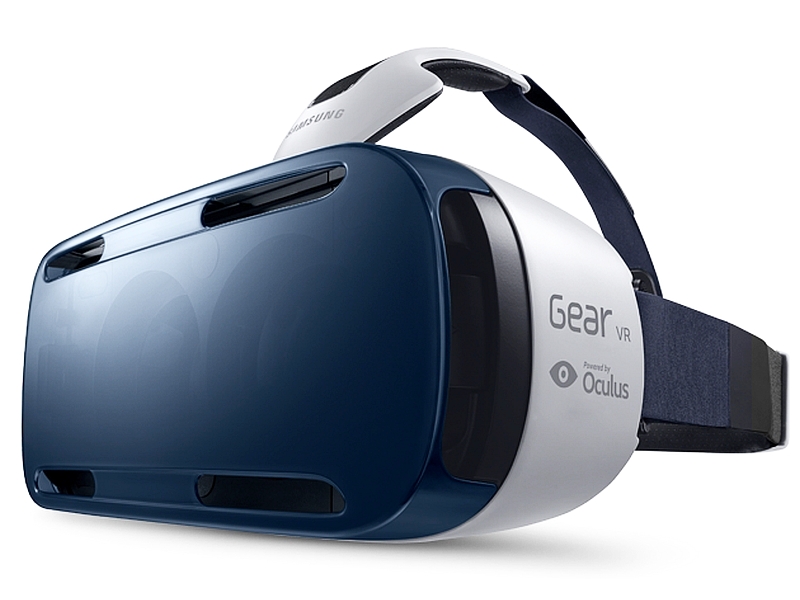 According to Samsung CEO JK Shin, Samsung is preparing to launch the third-generation of its Gear VR headset "soon", reports CNET. There are no details on the device for now. However, it is being said that the device would be compatible with the latest handsets, the Samsung Galaxy S6 Edge+ and Samsung Galaxy Note 5 only, and cost more as well. It's being hoped the new headset supports a wider range of Samsung smartphones this time around however.

Shin did not reveal exactly when the next Samsung Gear VR would be launched and said it is "a surprise". However, it is likely that the wearable would see the light of the day at the company's pre-IFA event set for September 3 at Berlin. Samsung at IFA 2015 would also be revealing details on its smartwatch, the Gear S2, which it teased while launching the Galaxy S6 Edge+ and Galaxy Note 5 at the Galaxy Unpacked 2015 event on Thursday.

In March at the Game Developers Conference 2015 in San Francisco, Facebook's Oculus VR CTO John Carmack said that the company's mobile virtual reality (VR) headset made in collaboration with Samsung, the Samsung Gear VR, will get a full-fledged consumer push at the end of the year. He said that the consumer variant of the Gear VR won't be tremendously different from the currently available 'Innovator Editions' that was released for Galaxy S6 and S6 Edge.

The virtual reality space is heating up. Aside from Sony with Project Morpheus, Oculus, and Razer, HTC threw its hat into the ring announcing its partnership with Valve for the HTC Vive VR as well.