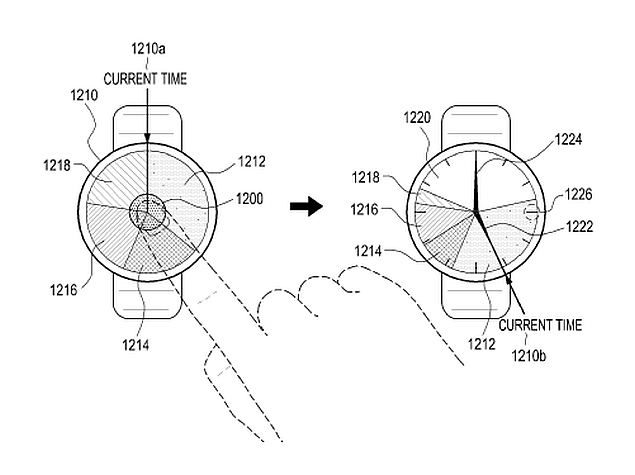 After its brief appearance a couple of weeks ago, Samsung's rumoured round dial smartwatch, said to be codenamed Orbis, has once again come under the spotlight but this time along with some information on one of its key features.

To recall, Samsung Orbis is the South Korean firm's yet-to-be-announced smartwatch which is said to feature a round dial and run on Tizen OS. The leak that came couple of weeks ago was based on Samsung's patents that were filed back in 2013. The patents showed the South Korean firm working on a rotating ring technology on its smartwatch.

The latest report from Sammobile suggests the Samsung Orbis smartwatch will come equipped with wireless charging feature, which has been missing from all the company's previously launched wearables. The details on wireless charging implementation are yet to be known. However, its mechanism is speculated to be similar to what Motorola uses for the Moto 360. There is no information on other features of the watch as of now.

The Samsung Orbis smartwatch is likely to get unveiled during the upcoming MWC 2015 event scheduled to happen from March 2 to March 5. The rumoured Samsung smartwatch is likely to go head to head against Apple's upcoming Watch, which was introduced in September last year. Also, LG might also introduce its new round-dialled Open webOS-based smartwatch, which has been teased already at the ongoing CES 2015 event.

CES 2015, which happened earlier this month, saw smartwatches and fitness trackers from firms including Garmin, Alcatel, Sony and Withings. Garmin launched a total of three smartwatches and a fitness tracker. While Alcatel and Sony launched One Touch Watch and Steel Edition Smartwatch 3 respectively, Withings introduced its Active Pop health-tracker.