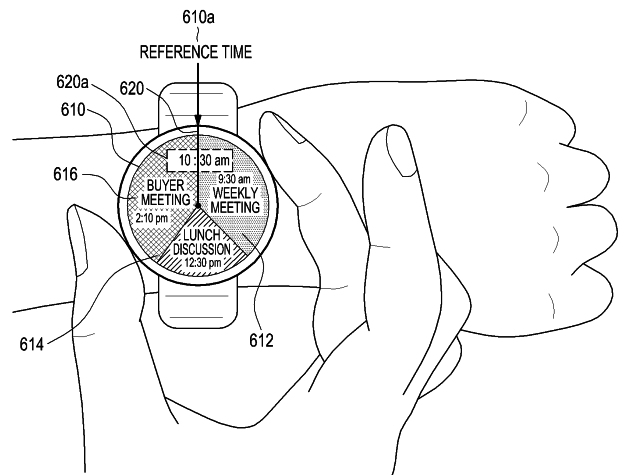 Now with Samsung done with its Galaxy S6 and Galaxy S6 Edge launch, the leaks and rumours for its round-shaped 'Orbis' smartwatch have again started surfacing on the Web.

The smartwatch, which in previous leaks and rumours was codenamed 'Orbis', will now arrive with a new name - Gear A - as per to Sammobile. Samsung's rumoured premium smartwatch is said to arrive in two variants - a standard edition with Bluetooth connectivity and the other with 3G and calling support. Both the variants will also feature Wi-Fi connectivity.

Including cellular connectivity and voice calling support in smartwatches is nothing new for Samsung, features it had already included in the Samsung Gear S.

According to the latest report, the Gear A will feature wireless charging and would run on the company's native Tizen OS. The wireless charging mechanism, which has been missing from the South Korean tech firm's previous wearables, is expected to work in a similar fashion like that in Moto 360. 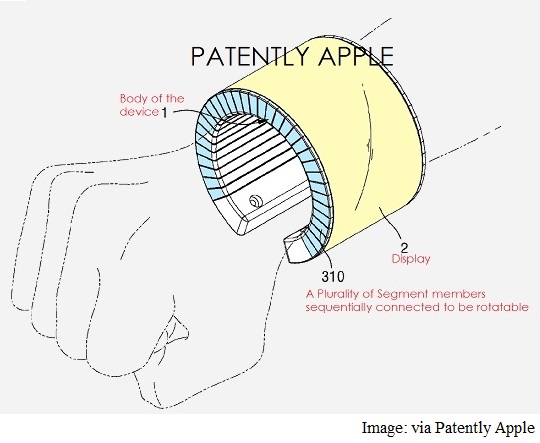 Talking about wrist gears, a newly granted patent has been spotted on the Web, giving a peek into Samsung's future plans. The patent, spotted by Patently Apple website, talks about a smartwatch or smart bracelet with a rotatable display that enables it to transform into a flat state. The device is expected to run multimedia files, games and sport communication features. Needless to say, Samsung is far from confirming any of the above information.