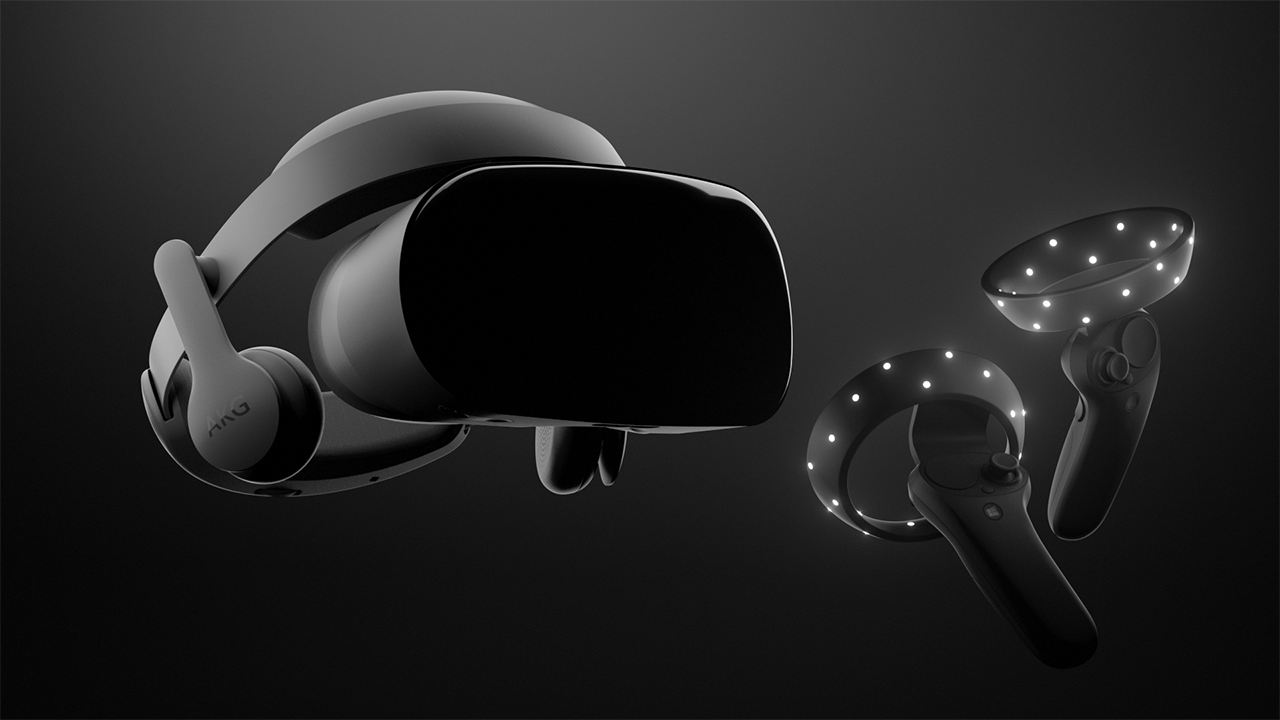 Samsung has joined the roster of companies making mixed reality headsets for Windows 10 with Samsung HMD Odyssey, it announced at Microsoft's event in San Francisco on Tuesday.

It's also the only mixed reality headset yet with a built-in microphone array, which allows you to communicate in-game or with Cortana, as be the case. Samsung is also making use of its Harman acquisition with the HMD Odyssey, with a built-in pair of headphones from AKG helping provide 360-degree spatial sound. Beyond that, you also get two bundled controllers for that price, which help interact with content. It's now up for pre-order in the US, and ships November 10.

“When we began designing and engineering the Samsung HMD Odyssey with Microsoft, there was only one goal in mind, create a high performing headset that’s easy to set up and can transport people to the incredible world of virtual reality," Alanna Cotton, Samsung Electronics America VP and GM said in a statement.

"Samsung is committed to working across platforms to build cutting-edge technology, and we’re excited to partner with Microsoft to shape the future of virtual reality. But most of all, we can’t wait for you to take the Samsung HMD Odyssey out for a spin, and see it for yourself.”