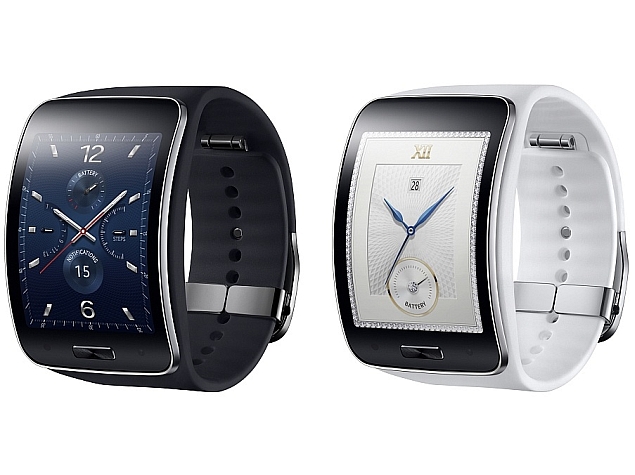 Apart from launching the Galaxy Note 4 in India, Samsung also launched the Gear S 3G-enabled smartwatch that was unveiled ahead of IFA 2014. The Gear S has been priced at Rs. 29,500 (MRP), and Samsung estimates a market operating price of Rs. 28,900.

The Gear S smartwatch is standalone in the sense that it allows users to make and receive calls via 2G or 3G, unlike other smartwatches, and also offers Bluetooth 4.1 and Wi-Fi connectivity. Samsung says the smartwatch will always remain connected, and can also switch between multiple networks to stay synchronised with the paired smartphone.

However, to be precise, the Gear S smartwatch is not truly standalone, as it requires one of 20 Samsung smartphones during initial setup, and to download apps.

Running on the company's own Tizen operating system, the Gear S now has a separate slot for a SIM card (Nano-SIM) on the back panel along with the heart rate sensor and four pogo pins. 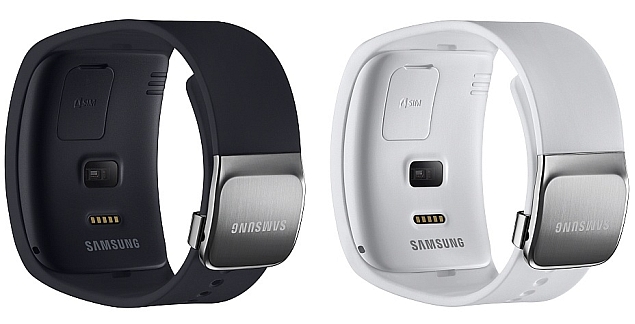 Samsung has included its own S Health app, apart from Nike+ Running, to help users track their health statistics. Also onboard is turn-by-turn pedestrian navigation provided via Here Maps, a 24-hour news service from the Financial Times, and more. The device will be available in Black and White colour variants.

"Samsung is leading this exciting and rapidly developing wearable category through progressive innovation," said JK Shin, CEO and head of IT & mobile communication at Samsung Electronics. "The Samsung Gear S redefines the idea of the smart wearable and the culture of mobile communication. It will let consumers live a truly connected life anywhere, anytime."

Samsung, along with Gear S, also launched the Gear Circle in India - priced at Rs. 8,500. The Samsung Gear Circle is a Bluetooth 3.0-enabled in-ear headset that clasps around the users' neck via a magnetic lock when not in use. The headphone can be paired with the smartphone to make/ receive calls, access music, and take S Voice and other voice commands from users. To alert users for an incoming call, Gear Circle also comes with a vibrating function. The device is backed by a 180mAh Li-ion battery rated to deliver 300 hours of standby time, 11 hours of talk time and 9 hours of music play time.
Comments