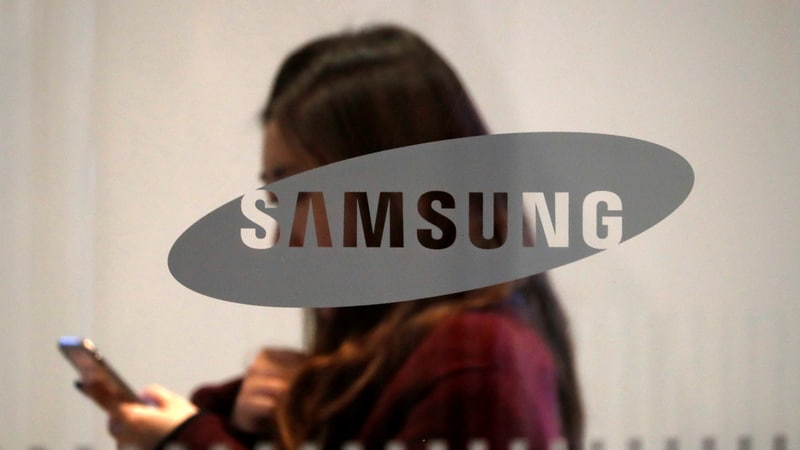 Just days ahead of the Galaxy Unpacked 2019 event, Samsung has inadvertently divulged the arrival of its upcoming wearables lineup through the updated Galaxy Wearable app for Android. The official app lists the upcoming Galaxy Watch Active smartwatch as well as the unannounced Galaxy Fit and Galaxy Fit e smart fitness bands. Further, the app confirms the development of the Galaxy Buds wireless headphones that will take on Apple's AirPods. All the new devices are likely to join the company' existing portfolio that currently includes last year's Galaxy Watch as well as the Gear Sport, Gear Fit 2, and Gear Pro among other models.

Samsung released the updated Galaxy Wearable app for Android (version 2.2.23.19021251) on Thursday, as per the listing on Google Play. While the app changelog isn't clear, the new version does reveal the upcoming range of Galaxy wearables. These new models are expected to debut at the Galaxy Unpacked 2019 event next week, alongside the Galaxy S10 family.

The first upcoming device featured on the Galaxy Wearable app is the Samsung Galaxy Watch Active. This new smartwatch, which was earlier rumoured as the Galaxy Sport, has a 40mm case and sports a thin-bezel display, as seen on the app. It is unclear whether Samsung will offer its Tizen operating system or finally bring Google's Wear OS.

Aside from the Galaxy Watch Active, the Galaxy Wearable app shows the Galaxy Fit and Galaxy Fit e as the two new fitness bands by Samsung with all new wrist band designs and AMOLED display panels. The app also includes the Galaxy Buds headphones that will compete with the Apple AirPods.

We need to wait until the Galaxy Unpacked event that is scheduled for February 20 (or February 21 in some regions) to get the official information of the new wearables. Meanwhile, it is safe to expect some formal teasers hitting the Web to reveal further details.