Redmi smart band appears to have alarm clock, heart rate monitoring, and the ability to play music tracks from the connected phone.

While Xiaomi is busy distinguishing Redmi, Mi, and Poco brands to not just retain its market leadership but expand its presence, a fitness-tracking band developed under the Redmi brand has surfaced online. Some design and key features of the Redmi fitness tracker are said to have spotted within the Mi Fit app. Separately, a purported certification of the new device is said to have emerged on the Bureau of Indian Standards website -- hinting that it will be making its way to India. The fitness tracker by Redmi may work just like how Mi Band models from Xiaomi offered fitness tracking in the past.

A tipster from China has reported on Weibo that the instances of the Redmi fitness tracker have been found within the Mi Fit app. The band is said to support distinct watch faces with an option to display weather updates. It would also include an alarm clock, heart rate monitoring, and the ability to play music tracks from the connected phone. Further, the fitness tracker is said to support payments -- likely through built-in NFC support.

A couple of images suggesting the design of the Redmi band have also purportedly been surfaced. The fitness tracker appears to have thick display bezels and a capacitive button at the bottom of the screen. Moreover, it doesn't seem to have significant changes over the Mi Band 4 that was launched in India last year with a price tag of Rs. 2,299. 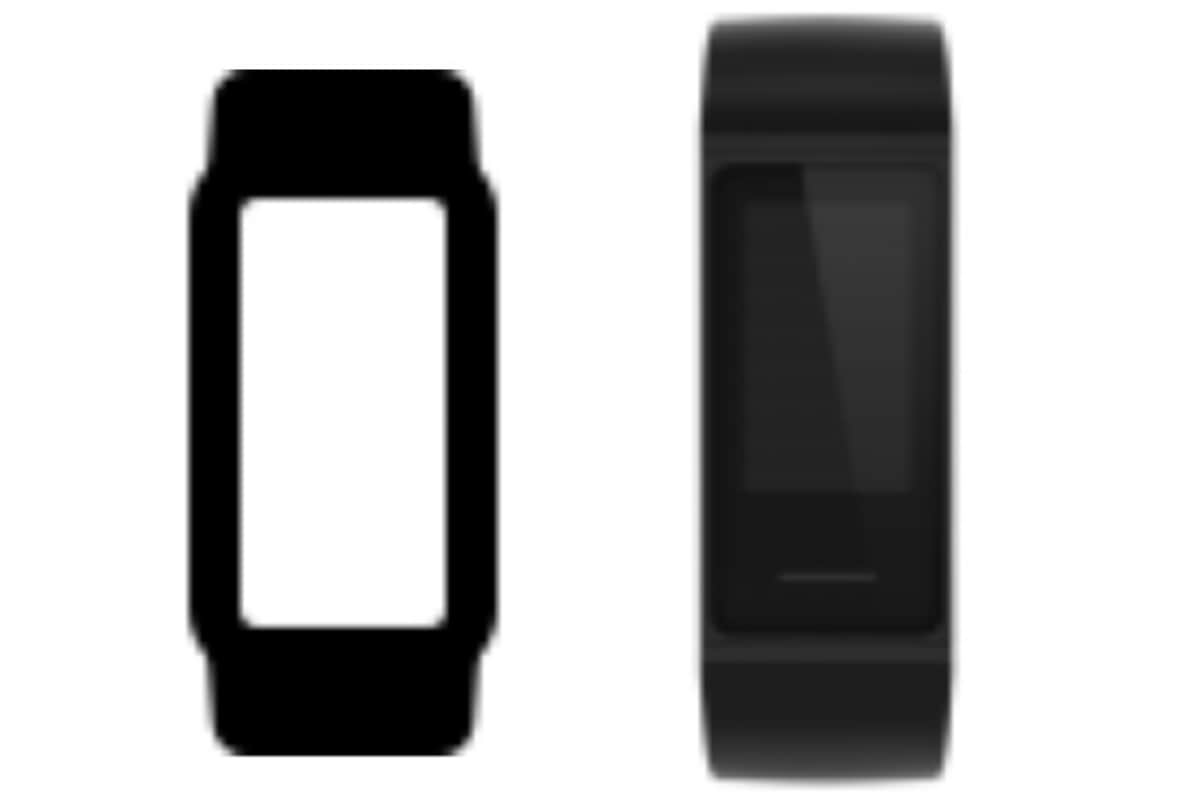 In addition to the leak from China, tipster Sudhanshu Ambhore on Twitter has claimed that the Redmi band has received the certification from BIS with model number HMSH01GE. A screenshot shared by the source suggests that the certification was issued on January 22 under product category “smart watch”.

This suggests that Xiaomi may launch the Redmi fitness tracker in India. However, Gadgets 360 wasn't able to independently verify the certification from the BIS database available for access online.

Xiaomi recently announced the transition of its Mi brand to cater to the market of premium devices. It is, thus, safe to expect that future fitness-tracking bands that were supposed to debut under the Mi brand will now carry the Redmi branding. This would help the company make its Mi brand exclusive to the devices designed for early adopters.