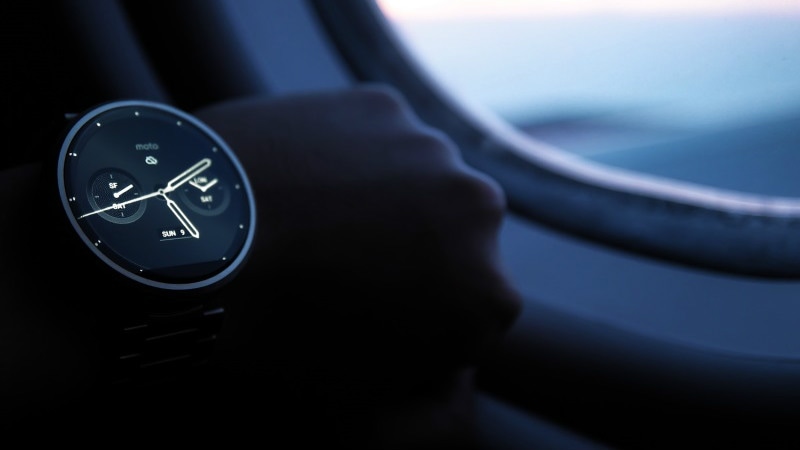 More than two years after bringing the Snapdragon Wear 2100 for Android Wear smartwatches, Qualcomm is now in the headlines for preparing its new silicon to continue support Google's Wear OS. The chipmaker is said to have also hinted that the new platform will debut alongside a flagship device sometime this fall. Notably, Google didn't showcase any new features of Wear OS at its I/O 2018 keynote on Tuesday, though an enhanced Google Assistant integration for Wear OS-powered smartwatches was released last week.

Qualcomm's Senior Wearables Director Pankaj Kedia revealed the development of the new platform for Wear OS smartwatches in a conversation with Wareable. The third-generation SoCs - after the Snapdragon 400 and Snapdragon 2100 - is touted to be designed from the ground up "for a no-compromises smartwatch experience" and include dedicated chips to enable always-on functionality. "The next platform will be the first with purpose-built chips," said Kedia.

Among other features, Kedia said that the new platform will bring the "best fitness and watch experience" and extend the existing battery life. The platform will have a bunch of SoCs - dedicated to use cases, as explained by the executive, though features such as Bluetooth and Wi-Fi will be standard and some models will include GPS and LTE connectivity. "Over the last two years we've been working with many of our customers and looked at what consumers like and don't like about products in the market," said Kedia, adding, "After we launched 2100 we rethought the system architecture together."

It is unclear whether Qualcomm will adhere to the 28nm process that it used with the Snapdragon 2100 back in February 2016. Moreover, Kedia didn't mention what new advancements the new platform will offer to help Wear OS smartwatches take on Apple Watch that is so far dominating the smartwatch market.

Having said that, the reported development of the new SoC line from Qualcomm could bring some positivity for the Wear OS ecosystem that hasn't received any major new launches.