Mitchell was the head of VR products at Facebook which acquired Oculus for $3 billion in 2014. 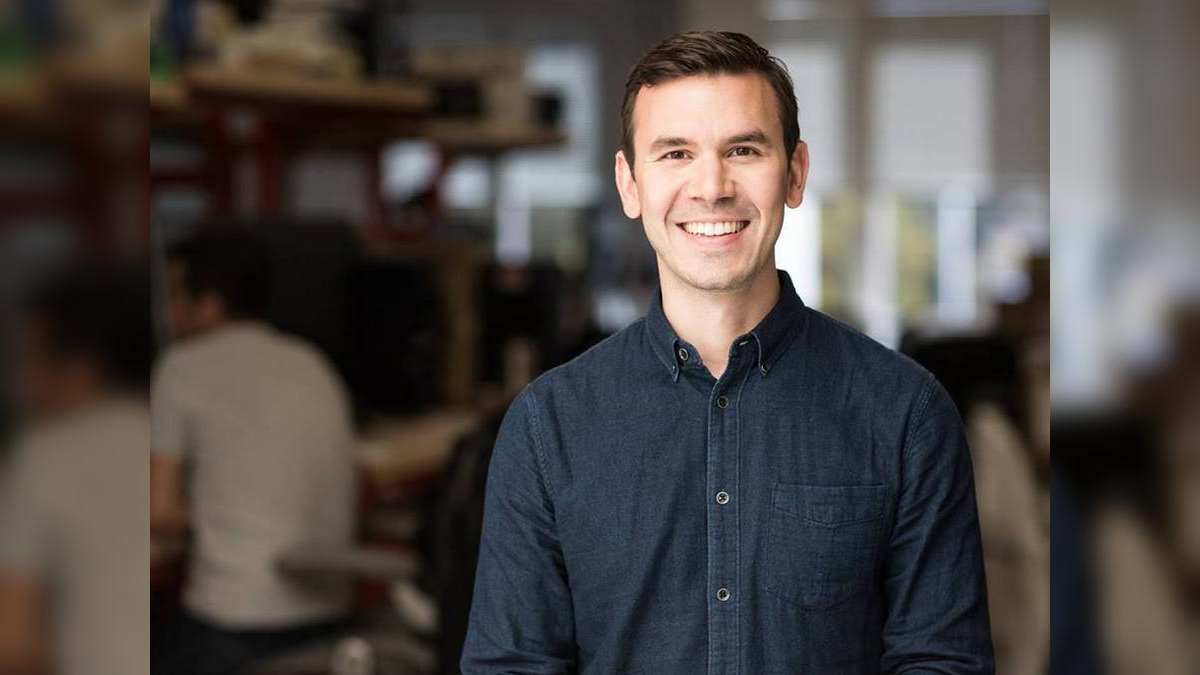 In yet another setback for the social networking giant's Virtual Reality (VR) dream, Nate Mitchell, Co-founder of Facebook-acquired VR firm Oculus has stepped down.

"Some bittersweet news to share. After 7 incredible years at Oculus / Facebook, I'm moving on. It's been a privilege to be a part of the VR community, and I can't wait to see what comes next," Mitchell said in a Reddit post late Tuesday.

Mitchell was the head of VR products at Facebook which acquired Oculus for $3 billion (roughly Rs. 21,000 crores) in 2014.

"Virtual reality is still on the bleeding edge of technology, and this community continues to pioneer the way forward. What's ahead is always unknown, and that's what makes it exciting," he posted.

The Oculus team at Facebook is facing several issues, including a lawsuit and executive exodus.

According to Jack McCauley, one of the co-founders of Oculus, the VR firm may not be profitable as the social networking giant is struggling to bring VR to the mainstream consumer market.

"There are a lot of fundamental issues that remain unsolved with VR gaming," the Oculus Co-founder was quoted as saying.

The $199 Oculus Go has sold a little more than 2 million units, according to market research firm SuperData.

The "Oculus Quest", which was made available in May this year, has sold nearly 1.1 million units while the Oculus Rift has sold 547,000 units, said the report.