The Oculus Quest will come pre-installed with preview demos of five games. 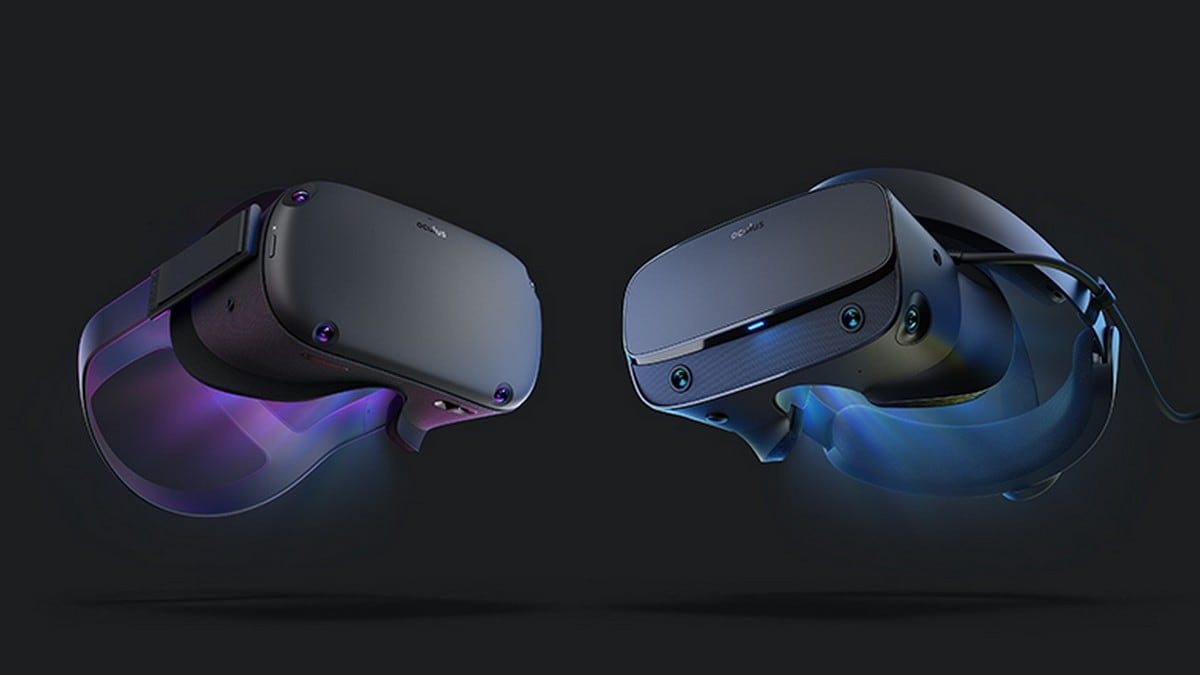 The Oculus Rift S VR headset also brings the Passthrough Plus feature to the table.

At long last, Oculus has finally shed some details about the market availability and pricing of its latest VR offerings – the Oculus Quest and the Oculus Rift S VR headsets. The Facebook-owned VR technology company has officially announced that the shipments of the Oculus Quest and the Oculus Rift S will begin on May 21. Both the VR headsets - which primarily differ on the basis of their dependence on connected hardware - are now up for pre-order from the Oculus website and will come with native support for Oculus Insight, the company's own computer vision technology that enables inside-out tracking.

As for availability, the Oculus Quest S can be pre-ordered from the Oculus website, alongside Amazon, Best Buy, Newegg, Walmart, and GameStop in the US. In the UK and EU countries, potential buyers will be served Curry PC World, FNAC, and MediaMarkt among other partners, while its availability in Japan will be handled by Amazon.

Oculus has announced that the Snapdragon-835 powered Oculus Quest will have support for over 50 titles upon its market availability and will also come pre-installed with five preview demos of games, which include Beat Saber, Creed, Journey of the Gods, Space Pirate Trainer, and Sports Scramble. As for the device itself, the Oculus Quest was announced back in September last year and is a standalone, all-in-one VR headset that offers 6 degrees of freedom (6DoF).

Talking about the Oculus Rift S, it is up for pre-order from the Oculus website and can also be purchased from partners including Amazon, Best Buy, Microsoft Store, Curry PC World, FNAC, and MediaMarkt among others. However, availability from retail partners will differ from region to region. The Oculus Rift S, which was unveiled last month, packs a high-resolution (2560x1440 pixels) display with improved Fresnel lenses and a refresh rate of 80Hz.

Facebook Is Getting a Facelift, but Zuckerberg Is Still Debating the Rest
Huawei P30 Pro, P30 Lite Launched in Brazil in Partnership With Local Retailers