The new selections announced Wednesday include "Nomads," a three-dimensional video series from Felix & Paul Studios that examines wayfaring lifestyles in remote parts of the world. There's also an upcoming video game called "Tactera" that requires players to plot a battlefield strategy on a holographic tabletop, and another 360-degree video called "6X9" providing a grim look of what it's like to be stuck in a prison's solitary confinement cell. 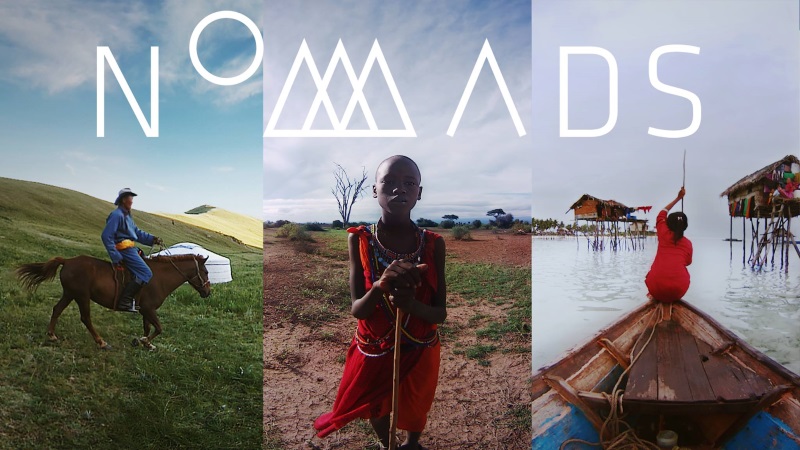 They join a menu of more than 250 apps designed for the Gear VR since its consumer model was released nearly six months ago. That's a meager amount compared to the millions of apps available for the iPhone and devices running on the Android operating system.

Devices that build an arsenal of compelling apps usually are easier to sell to consumers. Programmers, though, put a lower priority on designing apps for devices until they have amassed a large audience.

That hasn't happened yet with the Gear, though Oculus says it is winning over fans faster than it anticipated when the headset hit the market just before last year's holiday shopping season. About 1 million people used the Gear VR last month for an average of 25 minutes per day, according to Oculus. About 80 percent of that time was spent watching video.

Samsung designed the Gear for its most recent smartphones with the help of Oculus, a little-known startup until online social networking leader Facebook bought it for $2 billion two years ago to help introduce virtual reality to the masses.

The concept of virtual reality, a technology that immerses people in an artificial world, has been around for years, but has never taken off.

Facebook CEO Mark Zuckerberg is convinced it is destined to become technology's next big breakthrough, and other influential trendsetters Google and Apple are now scrambling to catch up in the still-nascent field. Google is widely expected to unveil a virtual-reality device next week at its annual developers conference in the next step beyond its rudimentary product called "Cardboard" that works with smartphones.

The Gear was a forerunner to a more advanced virtual-reality headset called the Rift that costs $600 and requires a connection to a high-powered computer. The Rift began shipping nearly two months ago, although many buyers still haven't received the headset yet because of delays that Oculus has blamed on parts shortages.

In contrast, users of the Gear only need a set of headphones and one of these Samsung phones: the Galaxy S6, S6 Edge, S6 Edge Plus or Note 5. As part of its attempt to make it easier to find stuff to watch and play on the Gear, Oculus plans to release a new version of its app for the device next month.

The Gear VR is turning into an assembly line of apps for the Rift. More than 20 of the games originally designed for the Gear are also compatible with the Rift.