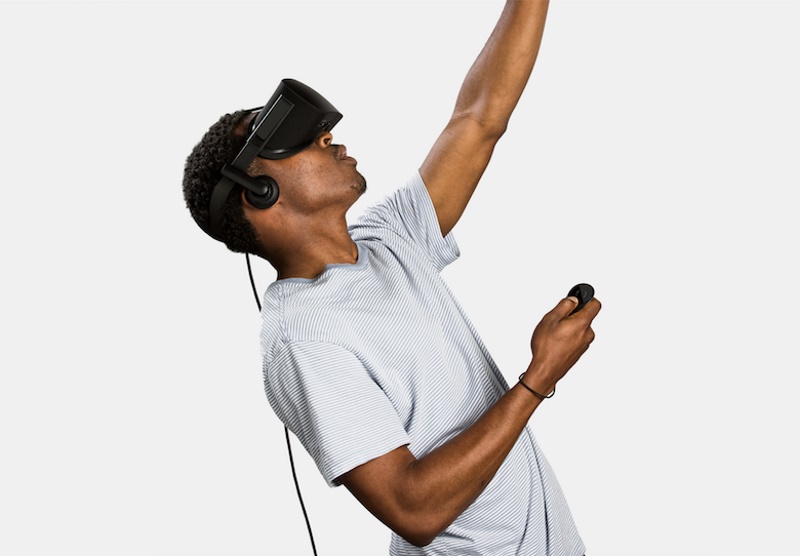 Oculus on Tuesday announced it is ramping up availability of its Rift virtual reality gear and planning a major conference in October for developers making software for it.

Facebook-owned Oculus said that all pre-ordered Rift headsets have been sent to buyers, and promised that new orders made online at oculus.com will ship within four business days.

"We want to apologize for the delays in getting Rifts to doorsteps," the Oculus team said in a blog post.

Oculus began selling its Rift virtual reality headsets earlier this year for $599, a price which does not include the cost of a computer that can handle the processing and graphics demands of the technology.

Oculus is also increasing inventory at US shops, saying that people should be able to get their hands on Rift at select Microsoft stores and demo the headsets at hundreds of Best Buy retail outlet locations.

The company announced it will hold a three-day annual Oculus Connect developers conference in the Silicon Valley city of San Jose beginning on October 5.