In March this year, Microsoft announced that the company will start shipping development kits for Windows Mixed Reality (earlier called Windows Holographic) later in the month itself. However, the company seemed to have changed its mind later as it didn't happen. Now the Redmond-based company has finally started taking pre-orders for the mixed reality development kits from HP and Acer. Microsoft also announced its own motion controllers for Windows 10 VR at its Build conference.

Notably, Microsoft has still not announced the release dates for these development kits but interested users can now pre-order the development kits from the company's website. While the Acer Windows Mixed Reality Headset Developer Edition has been priced at $299 (roughly Rs. 19,200), the HP Windows Mixed Reality Headset Developer Edition is available for pre-orders at $329 (roughly Rs. 21,200). The option for pre-orders is currently available for users in the US and Canada.

Microsoft has further provided the list of recommended system specifications for developers on its blog. Needless to say, you will need a powerful configuration to support the mixed reality development kit from the company. 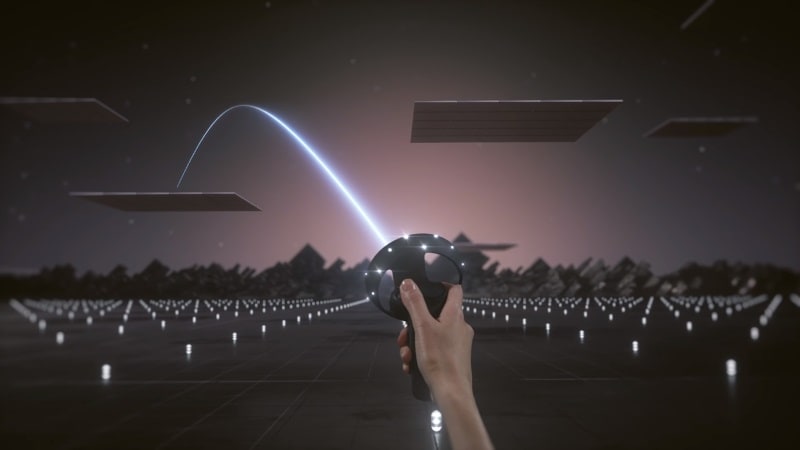 Moving to the motion controllers for Windows 10 VR, Microsoft says "a customer who pairs a Windows Mixed Reality headset with motion controllers will have a rich and immersive experience across creativity tools, productivity, games, and entertainment."

Microsoft's Windows Mixed Reality motion controllers don't require any external sensors and offer "precise and responsive" movement tracking, as per company's claims. The company says that it plans to market and sell these controllers on retail shelves this holiday. The company has confirmed that these controllers will not work with HoloLens headset, as per a report by CNET.