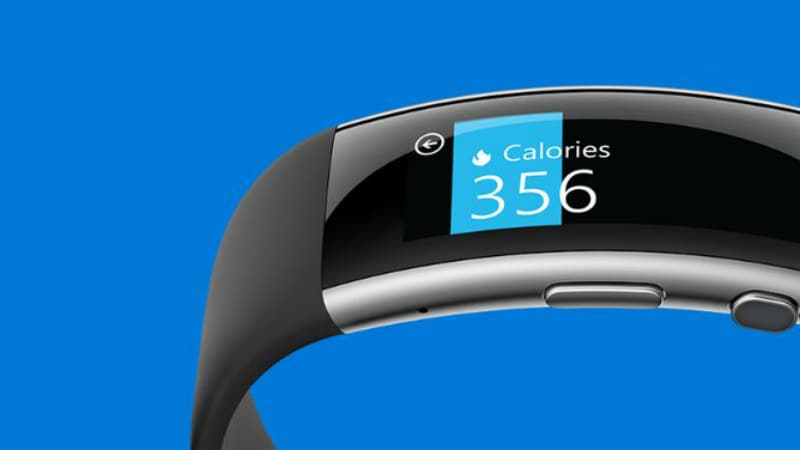 Microsoft is ending support for its "Health Dashboard" applications and services for its smart-band fitness tracker. It will refund all users whose devices are still under warranty.

"On May 31, the 'Microsoft Health Dashboard' site will be shut down and Microsoft Band applications will be removed from the Microsoft Store, Google Play and Apple App Store," the software giant announced via a blogpost on Friday.

Active Microsoft Band users, who have used the band and completed a data sync to the "Health Dashboard" between December 1, 2018 and March 1, 2019 are also eligible for refunds by the company.

Although the web connected features will no longer be available, the users can continue to set alarms and track daily health information, activity data, as well as sleep analytics.

"Functionality will be limited to what's available on the Band device. Resetting the device after the service been discontinued will make it impossible to set up the device again," the post said.

Users have been instructed to transfer their data using the export tools on Microsoft's support site before May 31.

Introduced in 2014, Microsoft Band came with smart-watch and activity-tracker features, developed by the Windows-maker. A second generation was also released.

In 2016, its production was discontinued for its often criticised awkward and uncomfortable design, the media reported.