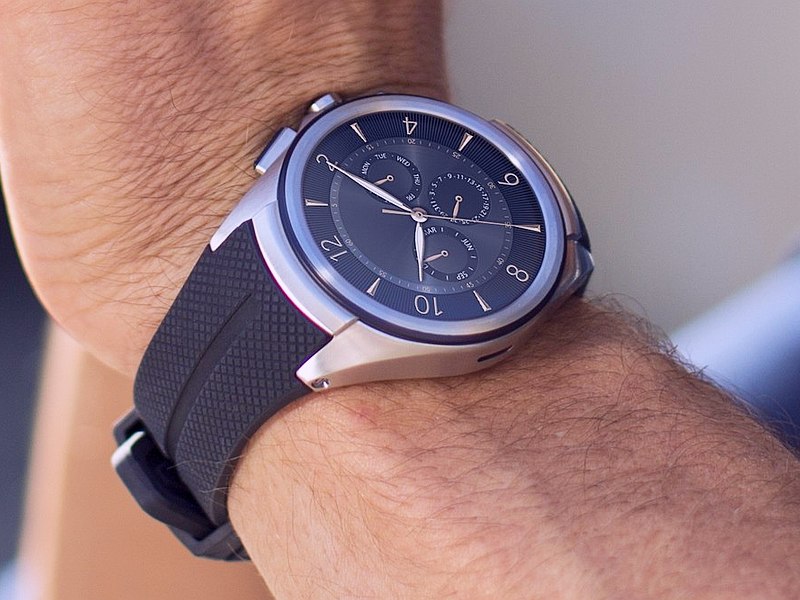 LG, a week after releasing its Watch Urbane 2nd Edition with LTE support, has announced the halt of the smartwatch's sales worldwide citing a hardware issue that can affect day-to-day functionality of the watch.

An LG representative confirmed the news to CNET but did not mention when the LG Watch Urbane 2nd Edition is proposed to hit shelves again. No further details were revealed about the hardware issue.

"Late in the quality assurance process for the LG Watch Urbane 2nd Edition LTE, our engineers were made aware of a hardware issue which affects the day-to-day functionality of the device," the company said. "After further investigation, the decision was made to cancel the rollout of the Urbane 2nd Edition LTE due to the complicated nature of the issue." LG further added that, "Whether the device will be available in the future will be decided at a later time."

AT&T, which started selling the timepiece last week, is offering a refund to users who already purchased the wearable device or an option to exchange it with another smartwatch, as per 9to5Google. A Reddit user also posted that Verizon, which was supposed to start selling the smartwatch from Friday, has put sales on hold.

The announcement by LG comes a week after the launch of the Watch Urbane 2nd Edition. The watch is being touted as 'the first Android Wear smartwatch to feature cellular connectivity'. It is also the first to run Google's latest Android Wear OS update, which now includes cellular support. It was unveiled last month along with the launch of LG V10 smartphone.

To recall, the smartwatch features a diameter of 44.5mm and a stainless steel body along with a durable hypo-allergenic TPSiV elastomer band. The new LG Watch Urbane packs a lot of upgraded innards compared to the first-generation Urbane smartwatch. It features a 1.38-inch P-OLED display with a screen resolution of 480x480 pixels with a pixel density of 348ppi. The second-generation Watch Urbane also features a bigger battery of 570mAh and also boasts of a Power Saving Mode.