LG, Valve Partner on VR Headset Powered by SteamVR; to Be Shown at GDC This Week 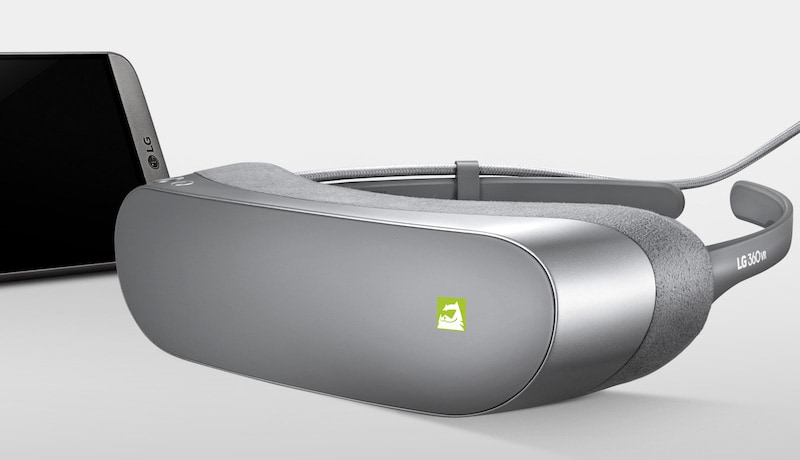 LG is trying to step up its effort to enter the virtual reality segment, which is currently being dominated by the likes of Sony, Samsung, and HTC. At this year's Mobile World Congress, LG reiterated its interest in VR by announcing a collaboration with Valve on a SteamVR-powered headset.

This is not the first time LG has shown interest in the virtual space. At last year's MWC, LG introduced the 360 VR headset alongside its G5 modular smartphone. The headset was limited in that it was only compatible with the G5, which meant that its success largely depended on the success of the smartphone. However, it now looks like LG has abandoned its pilot project for something new.

LG's partnership with Valve now pits the South Korean giant against HTC, which also teamed up with Valve to bring out HTC Vive. As of now, details regarding the new LG VR headset is minimal. What we do know is that LG will use Valve's SteamVR Tracking and OpenVR platform, Valve confirmed to Road to VR.

OpenVR, as the name suggest, was meant to to let third-party hardware makers involved in developing VR headsets to use Valve's system so that multiple entities could work on the same software. And with LG now building its headset on Valve's platform, that goal is slowly being realised. Valve says the new prototype is "designed to deliver a high fidelity, next generation VR experience." The new headset will be showcased at GDC 2017 in San Francisco this week.

Separately, Valve last week also announced it would start selling SteamVR Tracking base stations directly from its online store. The company aims to make it easier for developers outside HTC to implement SteamVR Tracking in their products.