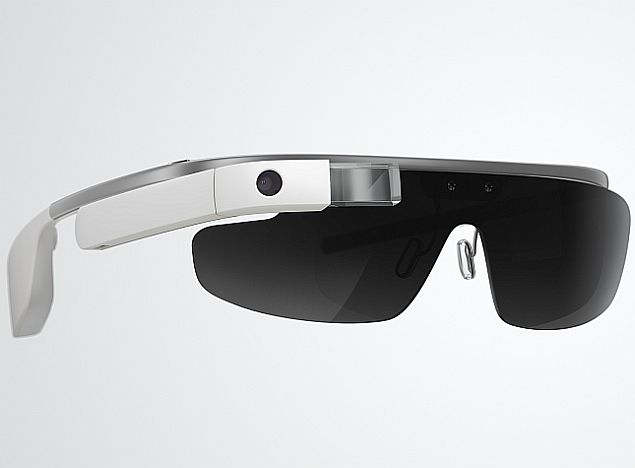 The next generation of Google Glass will reportedly be powered by an Intel chip.

Citing sources familiar with the matter, a Wall Street Journal report on Sunday said, "an Intel chip will replace a processor from Texas Instruments Inc. included in the first version of Glass", adding the refreshed eyewear will be released by next year.

While the report did not provide any details about the Intel chip apart from saying it would be power-efficient, it noted that the popular chipmaker has plans to promote the next generation of Google Glass (rumoured Google Glass 2) to companies such as hospital networks and manufacturers, according to one of the people.

Notably, Intel has been working hard to get into the wearable device space, apart from of course, its continued battle with ARM in the smartphone space. So far, it has also unveiled two consumer facing products - the MICA bracelet, and the Basis fitness and sleep tracker.

Intel also unveiled the Quark x86 micro-processor, the Edison board, and the SoFIA LTE mobile SoC, all of which have applications in Internet-connected devices and wearables.

(Also see: Lenovo Says It Is Working on a Google Glass Competitor)

In June Google, promoting its Glass for workplaces, had announced 'Glass at Work' certified partners for enterprise solutions to help businesses reach their goals.

Then the company had said, "We've been searching for developers who are creating Glassware to help businesses reach their goals. We heard from hundreds of enterprise developers and today we're excited to announce our first round of Glass at Work Certified Partners. Congrats to APX, Augmedix, Crowdoptic, GuidiGO and Wearable Intelligence."

Speaking to WSJ, Kevin Spain, general partner in Emergence Captial Partners, the company which is an investor in Augmedix, believes that Intel's involvement is "a positive signal, not just about Glass, but about the wearable category generally."

On the other hand, APX Labs' VP, Eric Johnsen, the other partner for Glass at Work, said, "We expect Glass to evolve and be more useful for companies, but it will still be a crossover device for consumers."
Comments