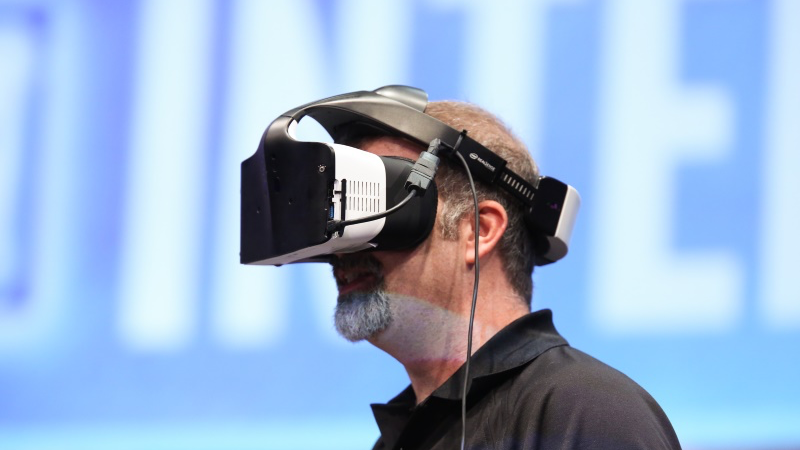 At the Intel Developer Forum (IDF) in August 2016, the chipmaker unveiled Project Alloy, which it demonstrated using a standalone ‘merged reality’ headset. It combines Virtual Reality (VR) and Augmented Reality (AR) into a cohesive experience, like Microsoft’s ‘mixed reality’ concept with its HoloLens. This headset does not require to be plugged into a computer (like Oculus Rift or HTC Vive) or put a phone inside (like Google DayDream or Samsung Gear VR). Instead, it has all the components required to deliver a VR experience and a camera pointing outwards for AR too.

Either way, Microsoft had extended its support back in August - Project Alloy was said to support software giant’s Windows Holographic Platform. Windows 10 in 2017 was reportedly going to have support for this platform, so that the desktop operating system could be used with head-mounted displays like Intel’s Project Alloy ones and Microsoft’s own HoloLens.