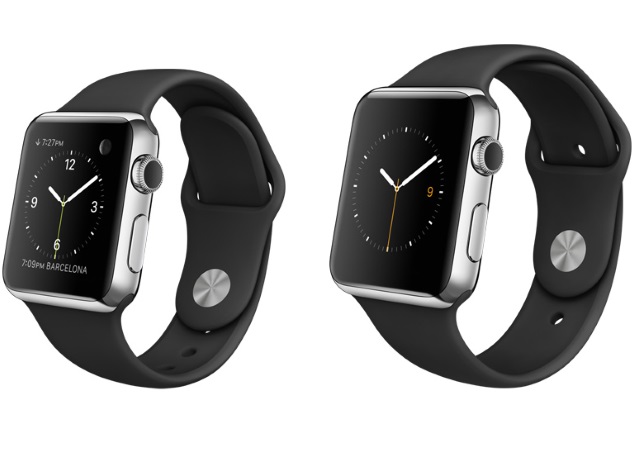 Most multipurpose smartwatches that can also double up as fitness trackers have been panned by critics for inaccurate collection of data like number of steps walked, heart rate, etc. To counter this problem, Apple reportedly collected over 18,000 hours of health and fitness data spread across 10,000 workout sessions.

A segment of ABC News' Good Morning America show featuring Apple executives Jeff Williams and Jay Blahnik took the audience around a secret testing facility where Apple employees participated in these workout sessions for almost two years. In typical Apple fashion, these employees were kept in the dark about the purpose of this experiment until the Apple watch was unveiled to the world. The employees wore masks, to check how hard they were breathing, and other expensive sensor equipment. An Apple Watch prototype was also attached to their hands.

Jay Blahnik, Director of Fitness and Health technologies, Apple, stated that Apple tested the Watch's resistance in extreme climes by transporting to the device to places like Alaska and Dubai. Moreover, the secret fitness labs were also fitted with special 'climate chambers' that could simulate extreme heat or cold. Not surprisingly, these labs were also used to test HealthKit.

If Blahnik is to be believed Apple might have collected 'one of the world's largest pieces of data on fitness.'

It is quite unlike Apple to allow media inside its secret labs and the last time it did so in 2010, the company was trying to salvage itself from bad press it received for its iPhone 4 'Antennagate' issue.