The Chinese company is yet to reveal the availability and pricing details of both the wearable devices. As per a GSMArena report however, the Honor Band Zero smartwatch will be available in China starting August.

The Honor Band Zero features pedometer for tracking steps and also comes with sleep tracker. It will be available in Black, Beige, and White colours. No details about the whether the smartwatch will run Android Wear or the firm's own operating system have been shared by Huawei. 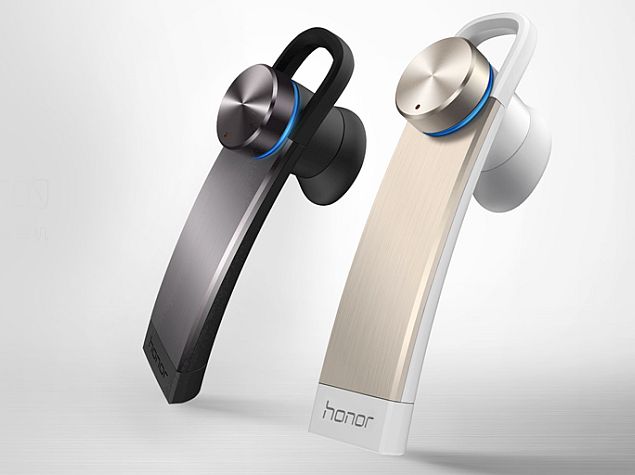