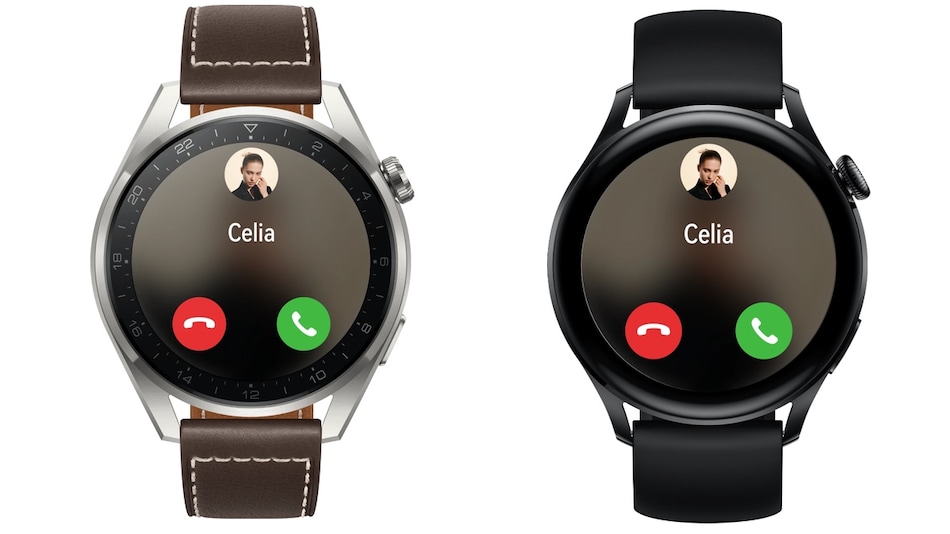 Tired of bringing your phone with you on outdoorsy adventures? #LiveSmartWithHuawei and have eSIM service activated on your phone to enjoy the same data and voice tariff plans from your #HUAWEIWATCH3. pic.twitter.com/4Sfwl4x5aF

Both smartwatches launched by Huawei feature 1.43-inch (466x466 pixels) AMOLED displays with ultra-curved 3D glass. The wearables feature 2GB of RAM and 16GB of onboard storage. However, details on the chipset powering the wearables have not been made available yet. The paired smartphone would require Android 6 or higher or iOS 9 or later to work seamlessly.

Huawei Watch 3 Pro's case is built using a Titanium and Ceramic mixture. On the other hand, the Watch 3's case is built using Stainless Steel and Ceramic mixture. The Watch 3 Pro measures 48x49.6x14mm and weighs 63 grams without the strap, while the Watch 3 measures 46.2x46.2x12.15mm and weighs 54 grams without the strap. On the side, there is a fully rotatable crown that can be used with wet hands and gloves. The crown will also help in easy scrolling through on-display items and volume settings.

The Watch 3 series uses an eSIM that will help it obtain 4G connectivity to handle calls and stream music through Huawei Music. The wearables also support video calls but since it doesn't feature a camera, users will only be able to talk through the speaker and microphone.

The wearables also feature an AppGallery that will enable users to download and install HarmonyOS apps without using their smartphones. There is also a grid launcher that will help users to find installed apps easily by panning and zooming.