Huawei Band 4 has debuted at an event in China. The new smart wearable, which notably comes just days after the launch of the Honor Band 5i by Huawei-subsidiary Honor, is targeted at young consumers with an ergonomic design. Just like the previous Huawei Band models, the Band 4 offers a series of fitness-focussed features and on-the-go alerts and notifications from a connected smartphone. The Huawei Band 4 also sports a 2.5D colourful touch screen and comes with a built-in USB plug to ease charging while on-the-move. Alongside the Band 4, Huawei at its event has unveiled its virtual reality (VR) headset called the Huawei VR Glass. The headset flaunts 3D surround sound experience and provides IMAX screen-like experience.

Details about the global launch of the Huawei Band 4 are yet to be revealed. Nevertheless, the company is likely to bring it to markets like India in the coming future.

The Huawei Band 4 features a 0.96-inch TFT display with 80x160 pixels resolution and 2.5D curved glass protection. Under the hood, the fitness band has an Apollo 3 SoC and carries a series of sensors that include a three-axis accelerometer, infrared sensor, and an optical heart rate sensor. These sensors power features such as Huawei TruSeen 3.5 to monitor heart rate and Huawei TruSleep 2.0 to recognise the four phases of your heart rate during the sleep and analyse the sleep quality.

Huawei has also offered the tracking of various fitness activities, including outdoor and indoor run, walk, cycle, elliptical, and free training. Further, the band provides notifications of new messages and phone calls directly from the connected smartphone and delivers features such as Find My Phone and Remote Shutter. There is also a Huawei Watch Face Store from where you can get watch faces of different styles.

Unlike many other smart fitness bands and wearables, the Huawei Band 4 comes with the built-in USB plug that lets you charge the device without requiring a specific cable or charger. The company also claims that the 91mAh battery of the Band 4 delivers up to nine days of power on a single charge.

The Huawei Band 4 is compatible with devices running at least Android 4.4 or iOS 9.0. It weighs 24 grams (including the wristband) and measures at 56mmx18.5x12.5mm.

In addition to the Band 4, the Huawei VR Glass has been unveiled in China. The VR Glass is priced at CNY 2,999 (roughly Rs. 30,100), and it will go on sale in China starting December. Details about its global debut are yet to be announced, though.

The Huawei VR Glass comes with a screen resolution of 3200x1600 pixels along with 1058ppi of pixel density, 90 degrees of field of view, and 70/90Hz refresh rate. The headset comes with a foldable design and is capable of adjusting the display in 0-700 degree myopia range. This means it can easily be worn by users who require to wear conventional glasses. The headset is also 55 to 77mm distance adaptive and has a breathable sunshade mask. 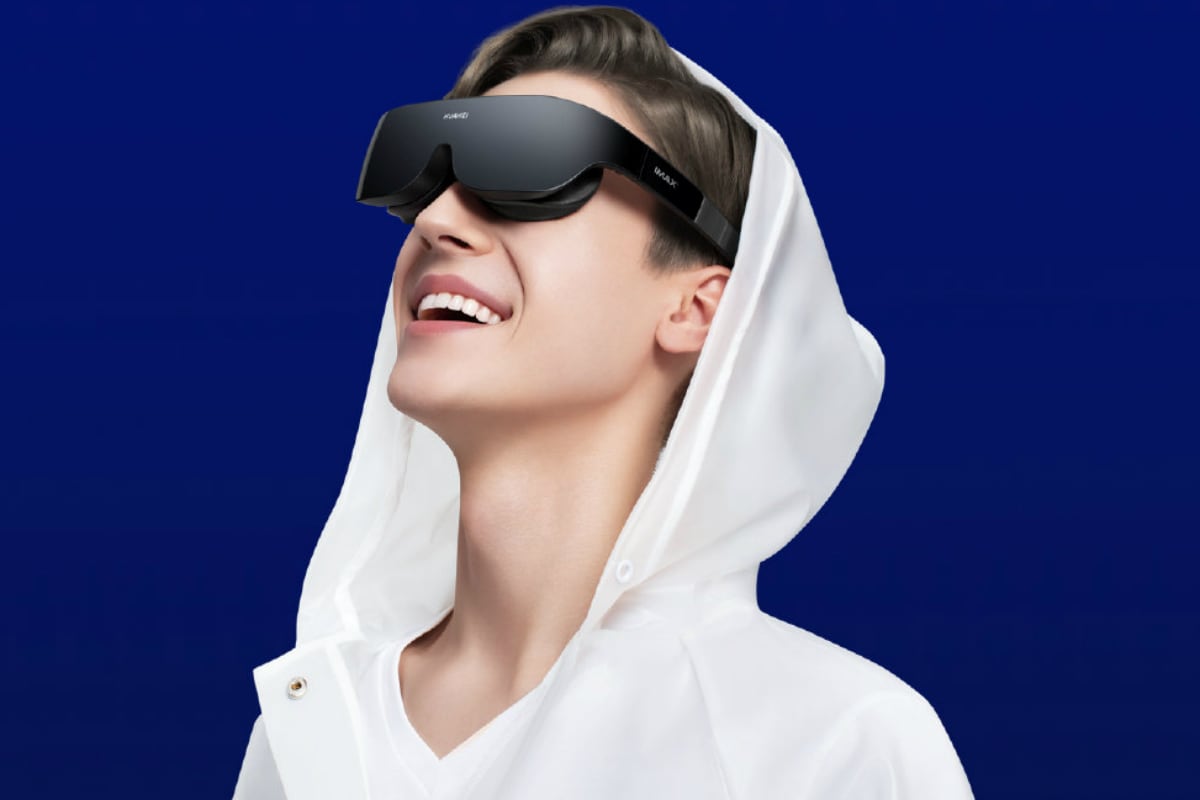 For an immersive experience, the Huawei VR Glass provides 3D surround sound output and delivers IMAX-like display experience. There are also dual-speakers and support for Bluetooth headphones. Further, Huawei has claimed that it will offer 30,000 hours of VR videos and over 100 VR games for its headset.