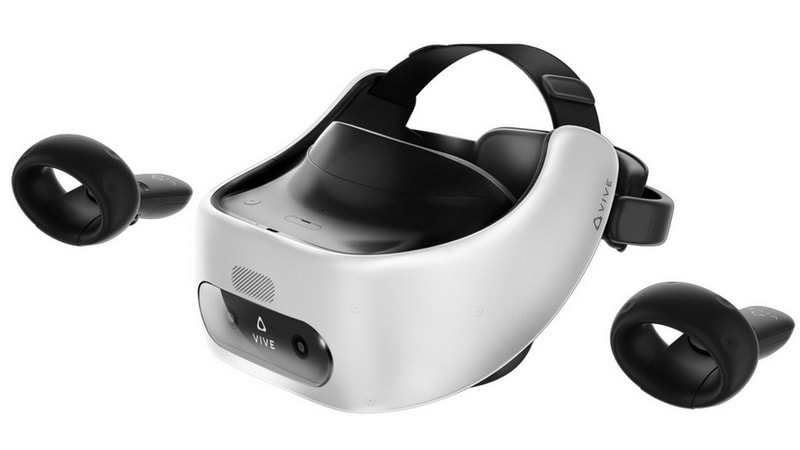 HTC's Vive VR division unveiled the Vive Focus Plus standalone VR headset last month. At the company's annual Vive Ecosystem Conference (VEC2019) conference in China, Vive has now announced that the new VR headset targeted at enterprise customers will hit the shelves on April 15 carrying a price tag of $799 (around Rs. 50,000). The Vive Focus Plus VR headset will be up for grabs from the official Vive website and will initially be available in 25 countries. Upon its market arrival, the standalone VR headset will have support for 19 languages.

The Vive Focus Plus runs on the in-house Vive Wave Platform. In the initial stages of the headset's market availability, users will have access to around 250 Vive Wave applications. Moreover, the Viveport Infinity subscription program will bring 70 premium titles to the table. As mentioned above, the Vive Focus Plus standalone VR headset will be available from the official Vive store starting April 15 priced at $799 (roughly Rs. 50,000).

Talking about the features, the Vive Focus Plus features Fresnel lenses for enhanced visual clarity, higher sharpness and minimal screen door effect. The headset will come with dual 6DoF controllers – a significant improvement over the 3DoF controllers for the Vive Focus headset - and also offers multi-mode capabilities, which makes it compatible with PCs, smartphones, game consoles and video streaming devices like a 360-degree camera.

The new Vive offering packs a 3K (2880x1600 pixels) AMOLED display and is powered by the Snapdragon 835 SoC paired with 4GB of RAM and 32GB of internal storage. The headset has a 110-degrees field of view and comes equipped with a 4,000mAh battery that has support for QuickCharge 3.0 fast charging standard. The Vive Focus Plus comes with an inbuilt speaker and has support for inside-out 6DoF tracking, just like the Vive Focus standalone VR headset that went on sale globally last year.