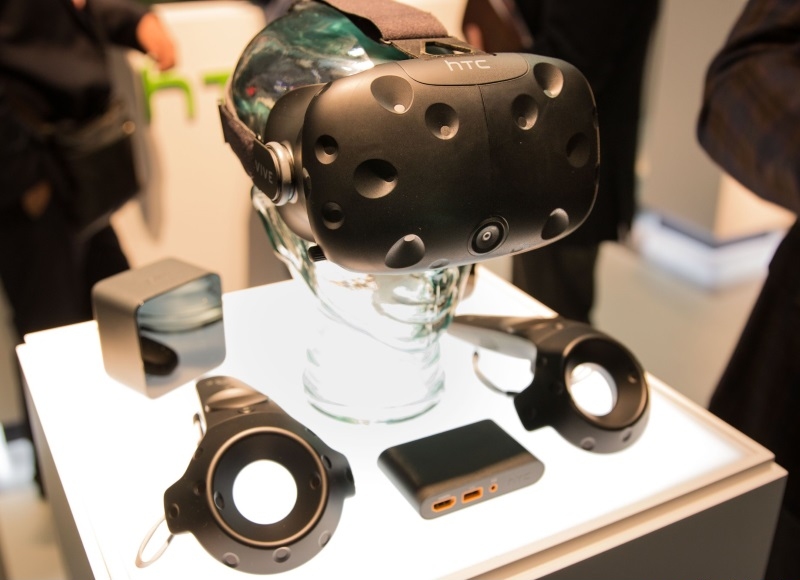 HTC on Friday announced Viveport, its storefront for VR content and experiences. The service will be rolled out this fall, and a developer beta will be launching soon. The Viveport will be a destination for all HTC Vive users to access the latest VR content, organised into categories. The company also announced the Vive Home, a customisable personal virtual environment.

"Our mission is to unleash human imagination from the limitations of reality, and Viveport will be an important cornerstone in democratizing access to the world's most diverse selection of immersive experiences," said Cher Wang, CEO of HTC.

Interestingly, while HTC certainly wants Vive users to make use of Viveport, it is not designing this as an exclusive experience. What this means is twofold - first, if you already have a Vive, then you can also use Steam as a store for VR content. Steam, by Valve, HTC's partner on Vive, is one of the best known and most full-featured game store and having access to Steam as a distribution can be seen as a major plus point for the Vive.

At the same time, Steam doesn't have much of a user base in some parts of the world - it's not used very heavily in China, for example. Viveport can smooth over these gaps, and apart from that, it's an experience that's built from the ground up with VR in mind, making it easier and more intuitive to find and access new VR content. That's the plan anyway.

The store will also be accessible through browsers, and via PC and mobile apps, and that's the second way in which the Viveport is an open platform. According to HTC, the content on the Viveport will not be exclusive to the Vive. 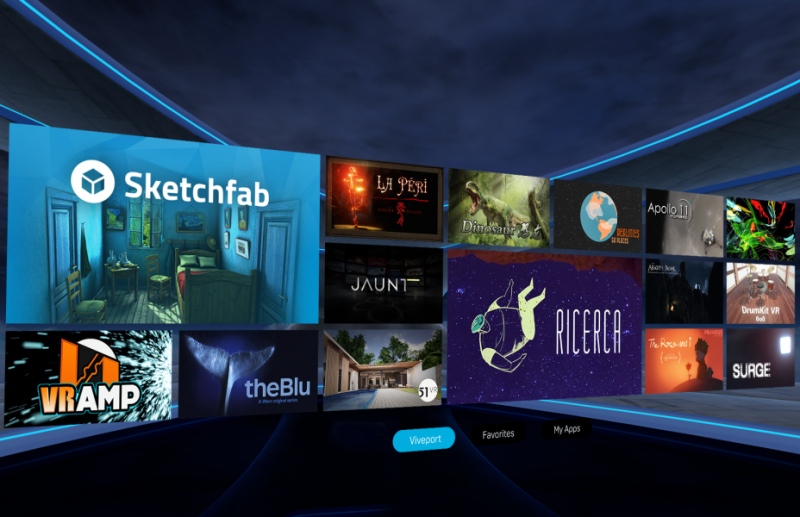 "We want to reach audiences on all devices and platforms," an HTC executive explained. "We are on the Vive right now, and we will look at adding support for more platforms." Also, while some of the content on Viveport would not work properly on its big rival, the Rift, that's because Oculus' offering does not support room-scale tracking in the same way. The seated 360-degree experiences should work in much the same way on both devices.That's a far cry from the Rift, which Facebook-owned Oculus was initially trying to lock down. You couldn't even run Rift games on the Vive, which changed only after fan outrage. In contrast, HTC seems more willing to embrace an 'open' world.

"We believe equal access to virtual reality experiences will make the world a better place; enhancing our daily lives and the way we connect with everything. An important goal for the Viveport team is to enable developers to reach a global audience and grow their business," said Rikard Steiber, Senior Vice President of Viveport.

The company will also be rolling out all content globally, so as long as you're in a country where the Vive is officially being sold, the Viveport and all the content it sells will be accessible too. 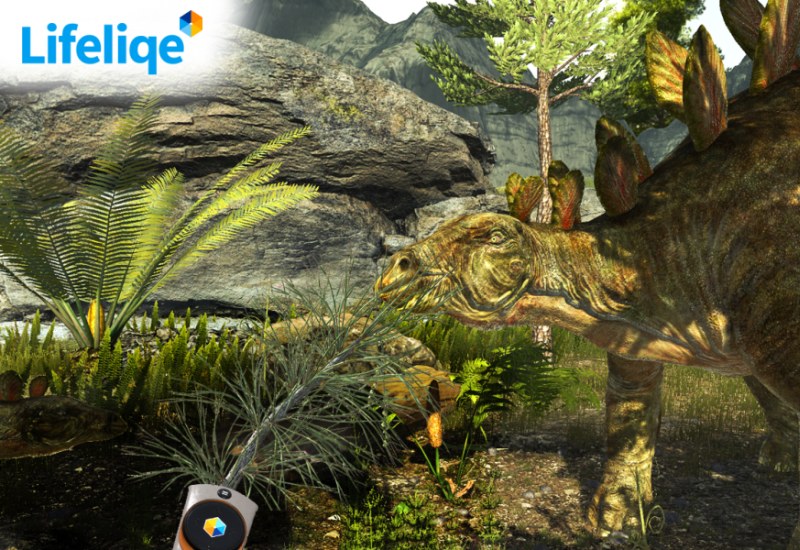 "There's an app called Lifeliqe, where, it can transport - not just the students, but also their teacher, into the past," an executive explained, "and they can see for example the dinosaurs, so it's like Jurassic Park, and the teacher can explain things and educate the class in this really immersive environment."

Viveport will feature a wide range of VR experiences across education, design, art, social, video, music, sports, health, fashion, travel, news, shopping, creativity tools, and more. There will be a mix of paid and free content, and support for options such as in-app purchases and subscriptions as well, so it should be a full-fledged app store from its launch later this year.