Alongside the Honor View 20 smartphone launch, Huawei's sub-brand Honor has also launched the Honor Watch Magic and Honor Band 4 Running Edition in India. Both the wearables will be available exclusively via Amazon India, and are priced starting at Rs. 13,999 and Rs. 1,599 respectively. The two devices come with 5ATM water resistance as well. The Honor Watch Magic comes with 24 hours real-time heart rate monitoring, swim stroke recognition, 7-day battery life, and an HD AMOLED touchscreen display. The company has confirmed that the new wearables will be made available in the future exclusively via Amazon India, but did not confirm an exact release date.

The Honor Watch Magic is priced in India at Rs. 13,999 for the Lava Black sports variant, and Rs. 14,999 for the Moonlight Silver variant. The smartwatch will be available exclusively on Amazon India. The Honor Band 4 Running Edition, on the other hand, is priced in India at Rs. 1,599 and this wearable will also be available on Amazon India exclusively. It comes in Lava Red and Green colour options. 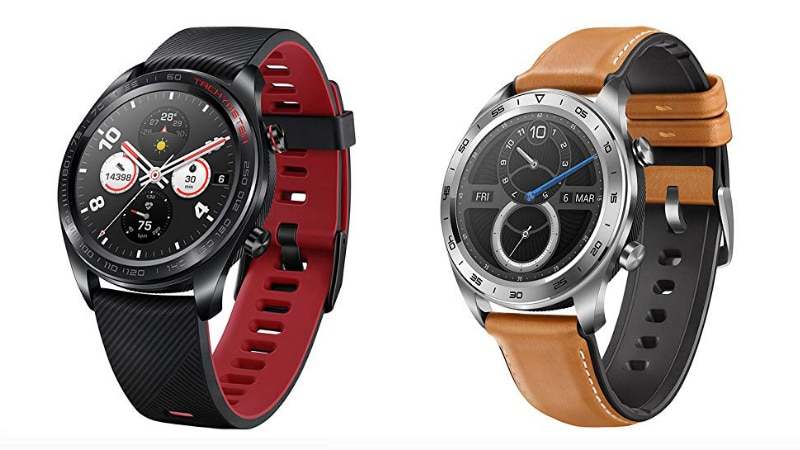 The smartwatch packs a 178mAh battery, and the company claims that it lasts up to 7-days of easy daily use. Instead of running WearOS, the Honor Watch Magic runs its own operating system. The smartwatch supports both Android (4.4 or above) and iOS (9 or later) devices using Bluetooth 4.2 LE. To recall, the Honor Watch Magic was launched in China in November last year. 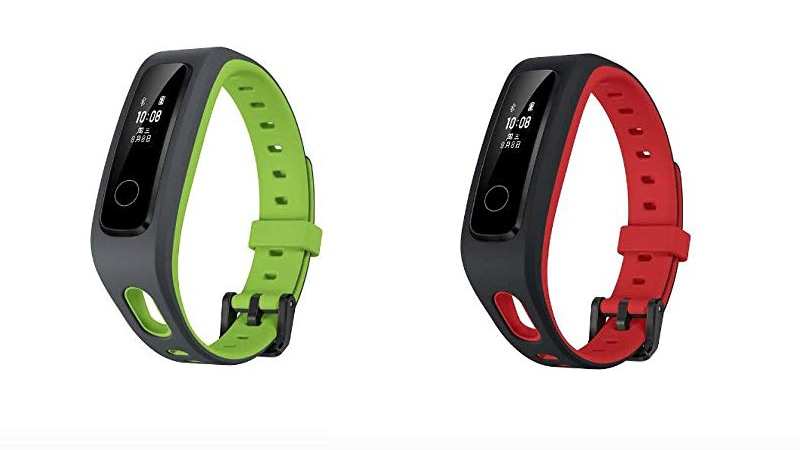