If Mobile World Congress is the Mecca for phones then the Baselworld trade show is the equivalent for watch and jewellery brands. The show this year has seen multiple launches from different watch brands including Fossil, Misfit, Movado, Hugo Boss, and more. The centre stage this year has been taken by smartwatches running Android Wear 2.0.

American watchmaker Movado also announced the Movado Connect smartwatch which will be available in five styles for men. It is expected to go on sale this fall and will be priced at $495 (roughly Rs. 32,200). 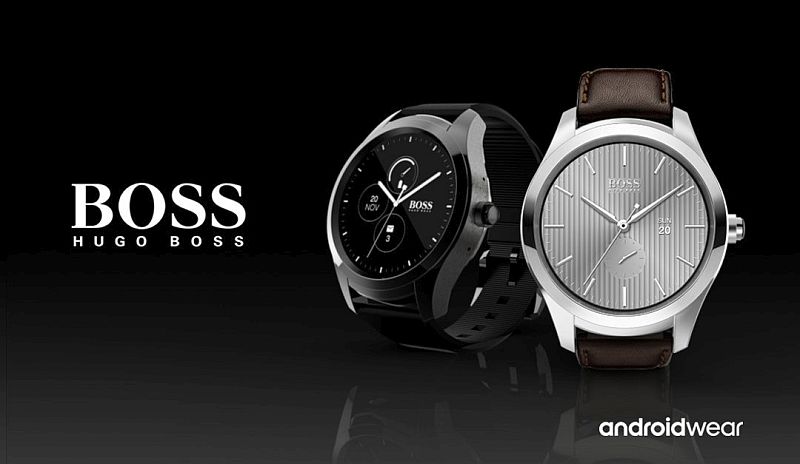 Hugo Boss also unveiled its first Android Wear smartwatch, and it has been priced at $395 (roughly Rs. 25,700). The smartwatch is expected to go on sale in August. Notably, Movado makes Hugo Boss watches and accessories. The new smartwatch is said to be targeted at fashion-focused users. The launch was first reported by Wearable.

Tommy Hilfiger at the Baselworld 2017 in Switzerland announced the TH24/7You smartwatch. The smartwatch is said to go on sale later this year, and will be priced at $299 (roughly Rs. 19,500). 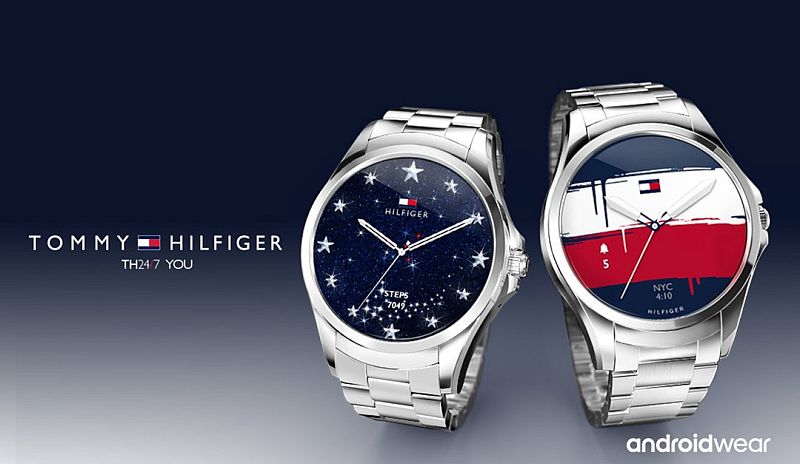