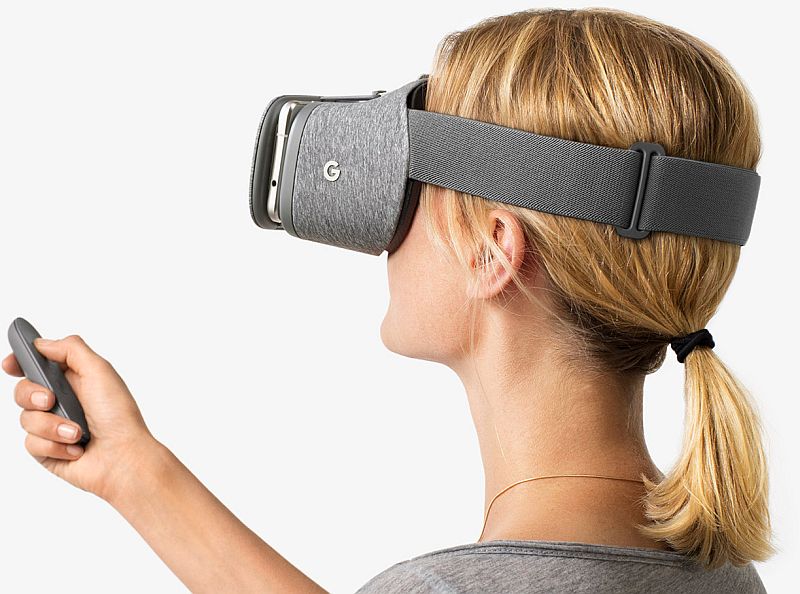 Google has been rumoured to be working on a high-end standalone VR (virtual reality) headset which is said to blur the lines between virtual reality and augmented reality for a while now. Now a latest report claims that Google's upcoming mixed reality headset will integrate eye-tracking features and both motion and positional awareness.

Engadget citing some people familiar with the matter reports that the new VR headset will also use "algorithms to map out the real-world space in front of a user." The mixed reality headset from Google will be also able to augment the reality in front of the headset which means it will be capable of showing digital objects, and also use sensors to map out the real world around the user.

The report adds that Movidius is currently providing chips that will help in tracking motion and positional awareness. Notably, Movidius is a machine vision firm in the process of being acquired and also powers Project Tango. The report again stressed that the standalone headset will not require any other hardware including a desktop or mobile to run. The upcoming Google VR headset is said to compete with the likes of HTC Vive and Facebook's Oculus Rift.

The new report also goes in-line with Google acquiring Eyefluence, which is working to enable eye movements to control digital screens. The new Google-acquired company began its journey in 2013 and worked on coming up with ways to interact with augmented and virtual reality displays. The company is currently working on advanced eye-interaction technology.

Earlier this month, Google unveiled the new Daydream View VR headset which it claimed was designed and developed by it and was the company's first Daydream-ready headset and controller. The Daydream View comes with an auto-alignment system for compatible phones as well. The Daydream View controller sports sensors and is capable of understanding movements and gestures.

How Will MVNOs Impact the Telecom Landscape in India?