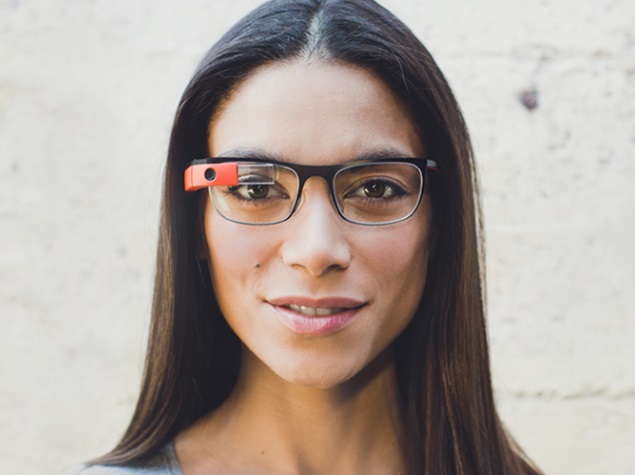 Those who think the eye wearable device Google Glass is dead, be ready to shake a leg with the device. According to media reports, Google Glass will come with a new technology that will teach you some funky dance moves in real time.

The wearable headset plans to bring a similar concept by installing the ability to recommend dance moves to users who can hear the beats and rhythm of a particular song, Tech Times reported. The company was last week granted a patent indicating it is developing such technology.

"The content identification module may provide information associated with a content of the media sample, such as identification of the song and the dance, to the wearable computing system," the copy of the patent read.

"The wearable computing system may determine dance steps corresponding to the content of the media sample and may generate a display of the dance steps on the HMD [head mounted display]," it continued.

The patent means that Google Glass will have an ability to determine what particular song is playing in the background before suggesting dance moves from a possible library of moves stored in its database.

The device may also show the user a video of other people dancing to the same song in order to help them understand what moves they should be doing.

In a recent interview to the Wall Street Journal, Google's executive chairman Eric Schmidt admitted that Google Glass will be making a "triumphant return".

Glass is "a big and very fundamental platform for Google", Schmidt said.

The firm's decision to stop selling the initial version of the controversial gadget gives Google the opportunity "to make it ready for users", he added.

The $1,500 Glass eyewear, which was unveiled in 2012, was first offered to so-called "Explorers" -- developers who intended to do something interesting and appealing with the technology.

Google started selling the smartglasses to the public in May 2014. In January this year, Google said it would stop offering Glass. A new version of Glass could arrive later in 2015