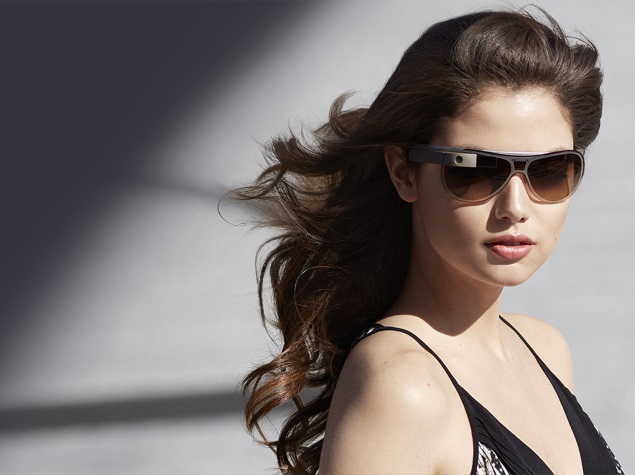 People wearing Google Glass may experience significant blind spots on their right side, which could interfere with tasks such as driving, crossing the street and playing sports, US researchers said Tuesday.

Only three people were included in the analysis of the technology which provides online access via a tiny screen attached to a spectacle frame published in the Journal of the American Medical Association.

The findings showed "significant" obstruction in peripheral vision on the right side, where the device is mounted, the article said.

Researchers said further study in a larger pool of wearers is needed.

"To our knowledge, this is the first evaluation of the effect of wearable electronics with head-mounted display on vision," wrote the team of investigators at the University of California, San Francisco.

The blockage was due to the thick strip of material along the right side of the wearable device, not due to any distraction by the software, the scientists said.

Visual tests, as well as an analysis of 132 images on the Internet of Google Glass being worn by consumers, showed that the gear lined up with people's eyes in such a way that it obstructed their field of view.

In the study, wearers took visual tests with the Google Glass in place, and then again wearing conventional eyeglass frames.

Google Glass became available in the US in May for a price of $1,500.