Google Glass 2.0 Spotted in Images at US FCC 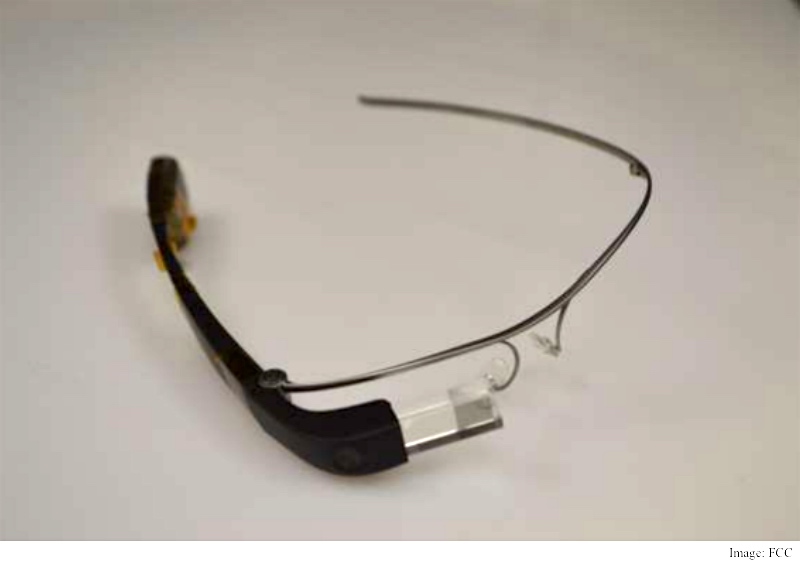 Multiple reports from earlier this year claim that Google is working on the iterations of the Google Glass headset, including one specifically aimed at the workplace, called the Enterprise Edition. We may now have the first glimpse at what this upcoming device could look like. An FCC document published this week shows a version of Glass that looks similar to the first generation Google Glass, though it comes with a hinge that allows it to be folded, making the device more portable and mobile.

As seen in the images in the FCC document , the second generation Google Glass is almost identical to the original Google Glass, retaining the nose bridge and glass prism. The new hinge can be seen in all the images in the document. Other notable differences include the change of the position of the power button, which has been moved to the back. As you may have surmised, the first generation of Google Glass could not be folded. The glass prism mounted on top is larger, meant to expand the field of view.

The FCC document also features a user manual, which contains some more details. "The plastic cube just above your right eye allows you to interact with the device. The Home Screen is your starting point. By default, the display shows you the current time," read the user manual.

The manual adds there is now a camera light on the front of the device, which will turn to green when the camera is on - great news for privacy enthusiasts. The charging port is different, too. There is a set of pogo pins with large circles on either side of the contacts.

The timing of the filing adds more weight to the previously reported 2016 launch time frame for the second generation Google Glass. 9to5Google reports the company will distribute the wearable through Glass for Work startups, and has already sent out the device to "hundreds" of people. The partners are likely already loading their proprietary software onto the device. The company has had a Glass for Work certified partner programme in place since June last year.

A report on The Information last month claimed that Google is currently working on three variants of the second generation Glass. One of these three variants, the report added, don't have a screen and instead focuses on audio capabilities and is meant for the sport crowd. The team, which is lead by Nest co-founder and chief executive Tony Fadell, was said to be making an enterprise-focused model of Glass with a display.

A report on The Wall Street in July laid bare on several more aspects of the Glass. It noted that the new Glass will reportedly support 5GHz Wi-Fi and have a better camera, and improved built-in battery. The report added that the Glass will be powered by a faster Intel processor.

A report on tech blog 9to5Google had claimed that the new Google Glass will come with an external battery pack which would magnetically connect to the device - meant for the sort of extended that might be required at a workplace. The publication also claimed that the variant is waterproof and closed-off, further protecting it from daily wear and tear.

Samsung Galaxy S7 Plus, S7 Edge Plus Variants Tipped by Accessory Maker
Gionee's India Strategy: 'If You Don't Have Offline You Can't Survive'