Just in time for the first Daydream View receiving their units, Google has launched a few supporting Android apps - the Daydream app and the YouTube VR app are now available for download via Google Play.

The Daydream app follows the Daydream Keyboard and VR Services that are already available on the Play Store. The Daydream app houses a collection of apps and games for Daydream-ready phones. Google is also launching exclusive content for the Daydream View. The company has partnered with video-game producers and sports leagues to boost its virtual-reality initiative. 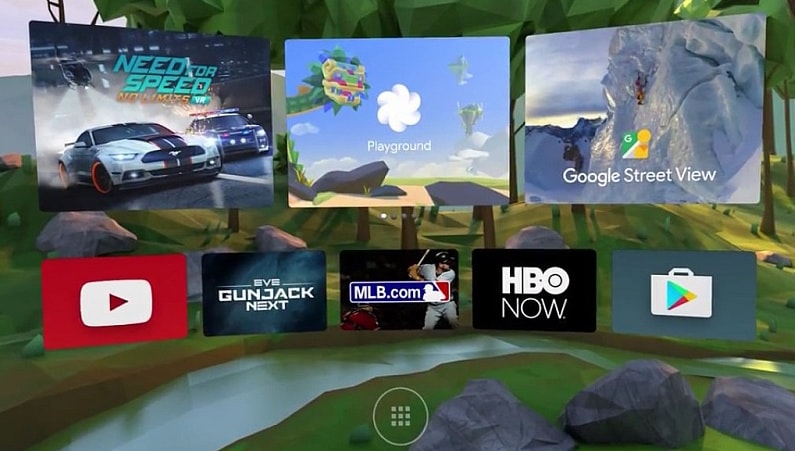 More Daydream-ready apps are being launched apart from Google's own apps. The company's partners like Warner Brothers and CNN have also launched apps supporting Daydream like CNN VR, Fantastic Beasts, and The Guardian VR, among others.

Setting up the Daydream app will be straightforward and users will need to add a payment option to complete the setup.